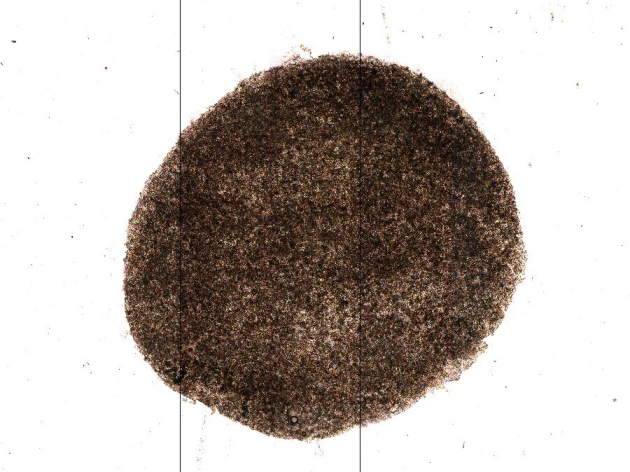 Researchers grew a sheet of retinal tissue from stem cells created from a woman's skin cells, then implanted it into her eye.

A Japanese woman in her 70s is the first person to receive tissue derived from induced pluripotent stem cells, a technology that has created great expectations since it could offer the same regenerative potential as embryo-derived cells but without some of the ethical and safety concerns.

In a two-hour procedure starting at 14:20 local time today, a team of three eye specialists lead by Yasuo Kurimoto of the Kobe City Medical Center General Hospital implanted a 1.3 by 3.0 millimetre sheet of retinal pigment epithelium cells into an eye of the Hyogo prefecture resident, who suffers from age-related macular degeneration, a common eye condition that can lead to blindness.

The procedure took place at the Institute for Biomedical Research and Innovation, next to the RIKEN Center for Developmental Biology (CDB), where ophthalmologist Masayo Takahashi had developed and tested the epithelium sheets. Takahashi had reprogrammed some cells from the patient's skin to produce induced pluripotent stem (iPS) cells. ('Pluripotent' means able to differentiate into virtually any type of tissue in the body.) She then coaxed those cells to differentiate into retinal pigment epithelium cells and grow into a sheet for implantation. 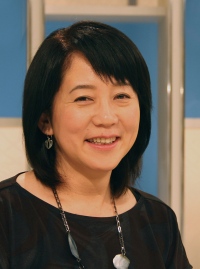 The patient had no effusive bleeding or other serious problems after the surgery, RIKEN reported.

The patient “took on all the risk that go with the treatment as well as the surgery”, Kurimoto said in a statement released by RIKEN. “I have utmost respect for the bravery she showed in resolving to go through with it.”

He hit a sombre note in thanking Yoshiki Sasai, a CDB researcher who recently committed suicide. “This project could not have existed without the late Yoshiki Sasai’s research, which led the way to differentiating retinal tissue from stem cells.”

Kurimoto also thanked Shinya Yamanaka, a stem-cell scientist at Japan's Kyoto University “without whose discovery of iPS cells, [such] clinical research would not be possible”. Yamanaka shared the 2012 Nobel Prize in Physiology or Medicine for that work.

To earn that, Takahashi and her collaborators had done safety studies in both monkeys and mice. The animal tests found that iPS cells were not rejected and did not lead to the growth of tumours (see 'Stem cells cruise to clinic').

Age-related macular degeneration results from the breakdown of retinal epithelium, a layer of cells that support photoreceptors needed for vision. The procedure Kurimoto performed is unlikely to restore his patient's vision. However, researchers around the world will be watching closely to see whether the cells are able to check the further destruction of the retina while avoiding potential side effects, such as bringing about an immune reaction or inducing cancerous growth.