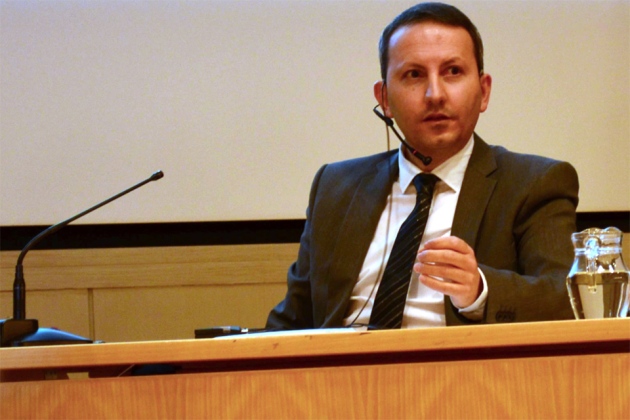 An Iranian disaster-medicine researcher who was sent to prison in April 2016 is due to go to trial on 2 August, on charges of “collaboration with a hostile government”. Ahmadreza Djalali has been warned by the Iranian court that he may be facing a death sentence, according to his wife, Vida Mehrannia.

Djalali, who is 45, is affiliated with Sweden’s Karolinska Institute in Stockholm and Italy’s University of Eastern Piedmont in Novara, where he carried out research on improving hospitals’ emergency responses to armed terrorism and radiological, chemical and biological threats.

On 25 April 2016, Djalali was arrested during a visit to Iran and accused of spying. Djalali denies the charge, according to Mehrannia. She says that he was kept in solitary confinement for three months in Tehran’s Evin prison and forced to sign a confession under threats to his wife and two children, who live in Sweden.

On 31 January during a pre-trial meeting, Abolqasem Salavati, a judge with Iran’s revolutionary court, told Djalali that he could face a death sentence. The judge later vetoed Djalali's first choice of lawyer and forced him to select another.

Djalali went on hunger and thirst strikes in early 2017, which left him in dire health. And in early July, He was placed into solitary confinement for several hours during a prison visit by representatives from 45 foreign diplomatic missions, according to Mehrannia.

Update (2 August): Djalali’s trial has been postponed owing to the judge’s illness, according to Mehrannia, who says that a new trial date has not been set.