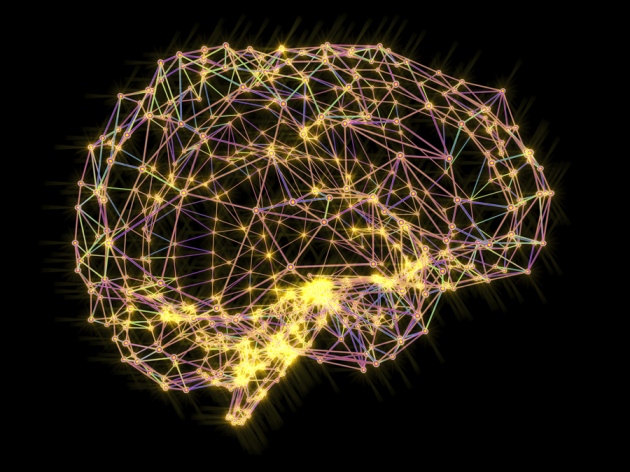 Shaking up the neural network: the Human Brain Project is changing its governance structure.

Europe's ambitious but contentious €1-billion (US$1.1 billion) Human Brain Project (HBP) has announced changes to its organization in a response to criticism of its management and scientific trajectory by many high-ranking neuroscientists.

On 26 February, the HBP's board of directors voted to disband the three-person executive committee that was running the European Commission flagship project, which launched in October 2013 and is intended to boost digital technologies such as supercomputing through collaboration with neuroscience. That decision is expected to be endorsed by the HBP’s 112 partner universities and research institutes by the end of this week.

The revamp comes eight months after more than 150 leading neuroscientists sent a protest letter to the European Commission, charging, among other things, that the committee was acting autocratically and running the project's scientific plans off course. Led by the charismatic but divisive Henry Markram, a neuroscientist at the Swiss Federal Institute of Technology in Lausanne (EPFL), which is coordinating the HBP, the committee had stirred up anger in early 2014 when it revealed plans to cut cognitive neuroscience from the initiative.

Neuroscientists vowed to boycott the HBP if their concerns were ignored. An independent mediation committee was established to look into the charges and make recommendations to resolve the dispute. Its report, which is expected to further shake up the HBP's management, will be published in the next few weeks. In the meantime, the three-person committee's responsibilities will be taken on by the HBP's board of directors (currently a 22-strong team of scientists that includes the disbanded executive committee, although the three do not have voting rights).

The chairman of the HBP Board of Directors, Philippe Gillet, a geophysicist at EPFL and former chief of staff in the French ministry of higher education and research, told Nature that the HBP will take account of the mediation committee’s recommendations, and also the recommendations of an interim report by the European Commission on how successful the HBP has been so far in achieving its goals. The interim report, which the commission has claimed was positive, was completed last month but will not be published.

“We were teenagers when we started,” said Gillet. “Now we are adults and we have to adapt — and make the HBP attractive to neuroscientists.”

Neuroscientist Alexandre Pouget of the University of Geneva in Switzerland, a vocal HBP critic, says that putting decision-making into the hands of a board of directors is a strong signal that the Human Brain Project is getting itself in order. “But we are all waiting to see the report of the mediation committee,” he says, “And to understand how much of its content will really be implemented.”

The HBP’s announcement also confirmed rumours that the organization, currently supported by funding from the European Commission and research partners, has a vision of turning itself into an international organization with a permanent infrastructure, along the lines of Europe's particle-physics laboratory, CERN.