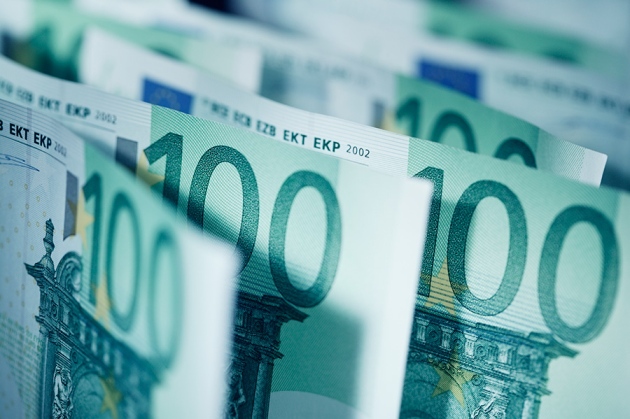 Faced with a rejected grant application, scientists experience a range of emotions — shock, sadness, anger — before usually accepting the verdict and moving on. But when the European Commission rejected a €5-million (US$5.7-million) grant application from computational scientist Peter Coveney, he hired a lawyer and challenged the decision.

The successful appeal, made public on 29 March, highlights an aspect of the research-funding process that scientists rarely act on and almost never succeed at.

“I’ve been told by colleagues that you don’t challenge the commission on anything,” says Coveney, of University College London (UCL). “But if your research is in jeopardy as a part of poor decisions, then people should be prepared to challenge them.”

What would happen if grant reviews were made public?

Coveney believes that his rare victory should encourage more researchers to appeal decisions made by funders. But funding-agency administrators warn that the chances of success are low — and that fruitless appeals can waste time and resources. “If you’re going to play the odds here, your chance of getting funded is substantially higher if you submit a revised proposal than if you go down the route of submitting an appeal,” says Michael Lauer, director of the Office of Extramural Research at the US National Institutes of Health (NIH), the world’s largest biomedical funder.

Appeals are uncommon in both Europe and the United States. Between 2007 and 2013, the European Commission's Framework Programme 7 received more than 106,000 grant applications, but although around 80% were rejected, only 3,683 decisions were appealed. Of these, 101 were re-evaluated and fewer than 10 succeeded in gaining funding. The US National Science Foundation, meanwhile, received just 388 appeals between 2001 and 2014, 17 of which led to funding. Appeals at the NIH are similarly rare, says Lauer. Although the agency does not track them centrally, in eight years of overseeing cardiology-research grants, he saw just one successful challenge. 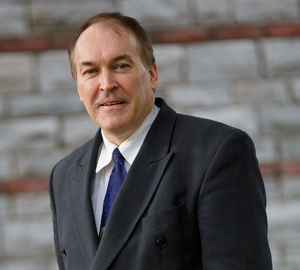 When the European Commission rejected the Coveney team’s proposal to create a hub for applying computer modelling to biomedical and clinical data in May 2015, he was surprised. The 3-year project would involve 15 industrial and academic partners across Europe and employ a consulting firm as project manager. Those elements fitted with a requirement for professional management, says Coveney, as outlined in the commission’s funding call (part of a 7-year €78.6-billion programme called Horizon 2020). But he says that the reviews indicated that the team had brought in unnecessary partners by including the consulting firm, resulting in a poor score on that aspect.

Like some other funders, including the NIH, the commission has a formal ‘redress’ process that allows spurned scientists to ask for their grant applications to be re-reviewed. UCL advised Coveney that the odds of success were low. But he hired a law firm, Bindmans in London, to mount a challenge; his team spent around £10,000 (US$14,000) in legal fees. He learned that his grant would be reconsidered in October 2015, and later that it had scored well enough on this subsequent review to be funded in February this year. He got official word of its approval last month. A representative of the commission confirmed that the grant’s initial evaluation report contained incorrect information, leading to a new evaluation.

“It is the only time I’ve challenged a grant decision so far in my life. I’ve seen a few dubious things happen in the past, but this one was so black and white,” says Coveney. “It should send the message to people that they should think carefully and not just assume it’s not worth it.”

Not everyone agrees. “Lawyering up to get money is not something that strikes me as the way I’d do it,” says Adrian Liston, an immunologist at the University of Leuven in Belgium. "I’d just take the grant to another agency."

Some researchers see Coveney’s victory as an exception that proves the rule — science’s version of “You can’t fight city hall”. Liston's own attempt to appeal a funding decision last year was foiled by a Kafkaesque process. When a funder he declined to name denied a fellowship renewal for a postdoc in his lab, Liston was told that he first needed to request the reviews. They arrived two months later, and were positive. But the funder then told him that appeals had to be filed within a month of a rejection. “It’s an appeals process on paper, but they make it so it can’t ever be used,” he says.

A lack of expertise on the review panel is one of the few grounds on which the NIH says that it will grant an appeal, in addition to factual errors, bias or conflicts of interest on the part of reviewers. But Lauer says that such complaints often boil down to differences of opinion, which can’t be appealed.

How to build a better PhD

Researchers are personally invested in their grant proposals, making rejection that much harder to handle, says Sally Rockey, Lauer’s predecessor at the NIH, who is now executive director of the Foundation for Food and Agriculture Research in Washington DC. “People have a tough time separating their emotions from the actual review itself.”

There may now be more motivation than ever to appeal grant rejections because the success rates of grant applications are in decline at many funding agencies, notes Björn Brembs, a neurobiologist at the University of Regensburg in Germany who still bemoans the denial of a grant extension he requested in 2003. “At a certain threshold of desperation and lack of alternatives, then an appeal doesn’t seem as much of a cost anymore,” he says.

Appeals could waste the time of overworked agencies already faced with far too many strong applications to fund, warns Douglas Kell, a biologist at the University of Manchester, UK, and former head of the Biotechnology and Biological Sciences Research Council, which, like the DFG and the UK’s other government funders, does not have a formal appeals process.

“There are lots of things I would say we could do to improve funding procedures,” says Kell. “But letting people bitch about the ones that go down isn’t one of them.”