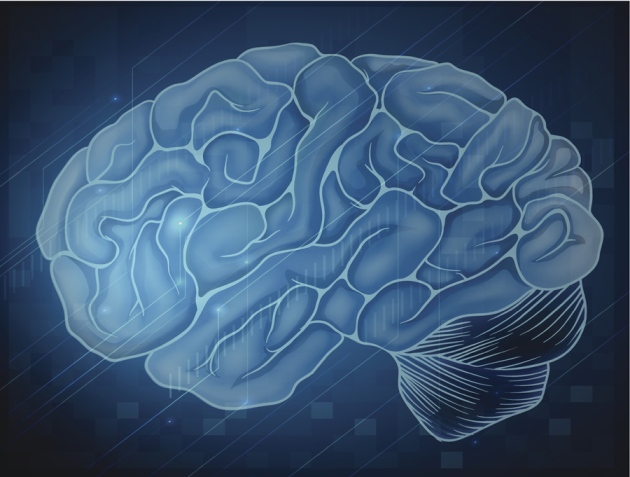 The US National Science Foundation is supporting new research into the properties of neural circuits.

The National Science Foundation's (NSF’s) role in the Brain Research through Advancing Innovative Neurotechnologies (BRAIN) Initiative is starting to take shape. On 18 August, the NSF awarded 36 grants totalling US$10.8 million to projects studying topics ranging from electrodes that measure chemical and electrical signals to artificial-intelligence programs that can identify brain structures.

The three agencies participating in the BRAIN Initiative have taken markedly different approaches. The Defense Advanced Research Projects Agency, which received $50 million this year for the neuroscience initiative, is concentrating on implants and treatments for brain disorders that affect soldiers and veterans, such as post-traumatic stress disorder. It has already awarded multi-million dollar grants to several teams. The National Institutes of Health (NIH), which received $40 million this year, has put together a 146-page plan to map and observe the brain over the next decade, and will announce its first round of grant recipients next month.

The NSF, by contrast, has cast a wider net. The agency sent a request in March for informal, two-page project ideas. The only criterion was that the projects somehow address the properties of neural circuits. The response was overwhelming, says James Deshler, deputy director of the NSF’s Division of Biological Infrastructure. The agency had expected to fund about 12 grants, but decided to triple that number after receiving nearly 600 applications.

“People started finding money in different pockets,” Deshler says. The wide-ranging list of winning projects includes mathematical models that help computers to recognize different parts and patterns in the brain, physical tools such as new types of electrodes, and other tools that integrate and link neural activity to behaviour. Most of the projects are very high-risk, Deshler says; unusually for this type of blue-sky grant, the NSF funded nearly all the winning projects at the maximum amount of $300,000 over two years.

Biophysicist Partha Mitra of Cold Spring Harbor Laboratory in New York, one of the award recipients, is pleased to see the NSF embracing projects designed by investigators, instead of prescribing specific research. He had worried that the initiative's funders would dictate the agenda. Mitra says that his award will allow him to develop a “virtual neuroanatomist”, an artificial-intelligence system that can identify cell types and neural structures in microscopic images of brain slices.

But the NSF will not necessarily continue this open-ended approach to the BRAIN Initiative, Deshler says. The agency's initial call for proposals helped it to gauge researchers’ interest in the project; the agency plans to use these first grant applications to help to identify interesting trends. In future years, the NSF may make some larger, more-targeted investments, and may at some point create a brain-research road map like that of the NIH, Deshler says.