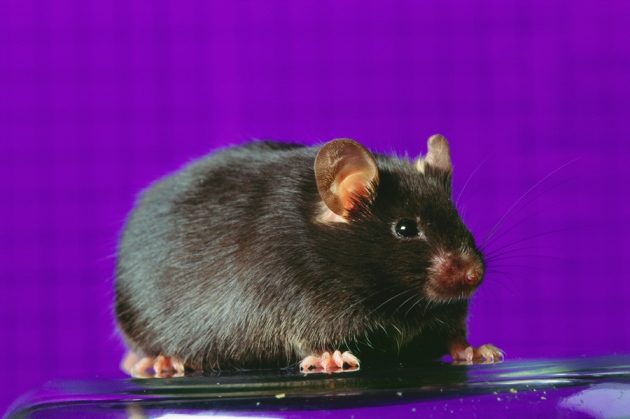 Obese mice — like obese humans — are at increased risk of colon cancer, and a study published today in Nature finally suggests why. Overweight mice fed a high-fat diet showed an increase in intestinal stem cells due to activation of a protein called PPAR-δ that regulates metabolism1.

If the results hold true in humans, they could explain a phenomenon seen in epidemiological studies. “For quite some time there’s been an understanding that obesity leads to an increase in cancer in many tissues,” says Ömer Yilmaz, a cancer biologist at the Koch Institute for Integrative Cancer Research at the Massachusetts Institute of Technology (MIT) in Cambridge, and one of the leaders of the study. “We really wanted to understand the mechanism behind this.”

Those molecular details could be important, says cell biologist P. Kay Lund who works at the University of North Carolina in Chapel Hill and the National Institutes of Health in Bethesda, Maryland. Tissue samples from people who have undergone colonoscopies could be tested to see if the same patterns hold true. Ultimately, the increase in PPAR-δ activity could yield a useful indicator of cancer risk. “It could provide an opportunity to give those patients an earlier intervention,” says Lund, who was not involved in the obesity work.

Yilmaz teamed up with David Sabatini, who studies metabolism at MIT and the Whitehead Institute, also in Cambridge, to learn more about the link between cancer and obesity. Their teams fed mice high-fat, high-calorie chow for about a year, and then tested the effects of the diet on the number and function of stem cells in their intestines.

They found that the diet, which was 60% fat, not only led the mice to overeat and become overweight, it also activated PPAR-δ and stimulated the proliferation of intestinal stem cells. Treating the mice with a drug that activates PPAR-δ yielded similar cellular regeneration. Stem cells are thought to be more likely to give rise to tumours than other cell types.

For now, it is not clear whether the changes in the mice are due to weight gain — and the metabolic changes that come with it — or to fatty food. The team also tested the response of intestinal cells grown in three-dimensional cultures called ‘organoids’, to fatty acids found in the high-fat chow. Those cells also activated PPAR-δ, suggesting that the fatty acids may have been acting directly on its expression.

If so, it could be “a mechanism in search of a relation that doesn’t exist in humans”, cautions Walter Willett, who studies nutrition at the Harvard T.H. Chan School of Public Health in Boston, Massachusetts. Greater body fat in humans has been linked to increased cancer risk, he says, but there is no firm evidence of a relationship between a fatty diet and cancer in humans, despite intensive study.

But Yilmaz notes that epidemiological studies can be muddled by confounding variables. ”The data linking fat intake to cancer incidence is a mixed bag,” he says. Yilmaz's team hopes to pick apart the role of fatty acids in cancer risk by conducting follow-up studies in normal-weight mice fed high-fat chow.