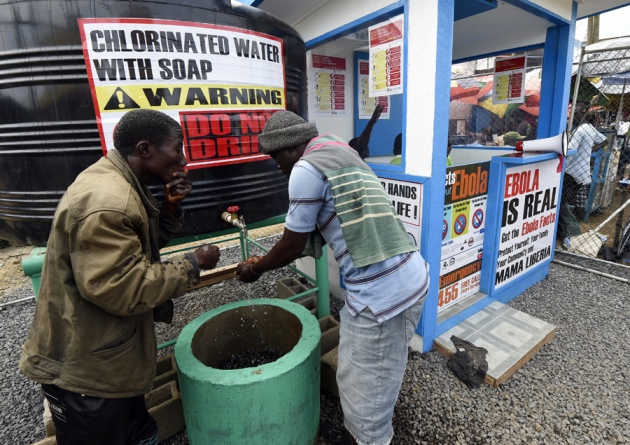 Some businesses in West Africa require people to wash their hands in 1% bleach before entering and when leaving.

The Ebola outbreak in West Africa has been fuelled in part by local reactions to the crisis. Sharon Abramowitz, a medical anthropologist at the University of Florida in Gainesville who is an expert on Liberia, suggests that global health organizations could do more to reduce the severity of the crisis by incorporating knowledge of local customs and institutions. At a meeting at Georgetown University in Washington DC last month, she argued that anthropologists should have a role in the Ebola response. She tells Nature what she and her colleagues could do to help bring the epidemic under control.

What services could anthropologists be providing?

You definitely need anthropologists to help the scientific community to incorporate local insights, capacities and perspectives into a robust disease-containment effort. There is fundamentally a breakdown right now between the conversations that are happening at the local level and at the national level.

I also think that you are dealing with a population that could be very successfully tapped for a mass mobilization effort but the international community needs to figure out what that effort could look like and it's made to be locally relevant. These populations know how to work with international communities on a large scale, and they have an extraordinary number of communication systems to get the word out and an extraordinary leadership to promote compliance and enforcement.

How has that worked in the past?

We've seen vaccination rates in Africa that exceed those in the United States. A lot of African states are not great at sustaining services on a regular basis, and not great at being available to answer the phone 24/7 or having an emergency department open or ambulances available. But if you're talking about a one-off bed-net distribution [for malaria prevention], countries like this can do this. 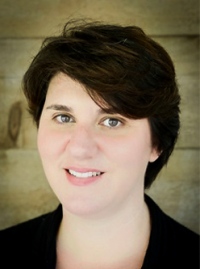 This is why I think that international health organizations are underestimating the possible value of the kind of quarantine effort that Sierra Leone is undertaking. [In mid-September Sierra Leone imposed a three-day curfew and sent health workers door-to-door looking for Ebola cases.]. It is harsh and it is restrictive. It is perhaps a bit scary and it may be of dubious value but it is the best that anyone is coming up with as a grounded way of tracking this disease in the population using valid empirical counting.

So is this kind of experimentation justified?

It’s been widely agreed on ... that conventional methods for epidemic containment are not [containing] and will not contain the current situation. Getting out ahead of it means that we will have to do something fundamentally new and innovative. Everyone is newly open to trying to come up with alternative mechanisms for addressing this. That has to do with equipment, treatment, containment and funding mechanisms. That necessarily means we’re going to confront failures.

What are some other local solutions?

In absence of definitive answers, local populations are seeking solutions for themselves. For instance, there is an emerging black market in survivors’ blood. But that raises some public-health issues. It’s important to be mindful of the local solutions that people are generating to anticipate other issues that might arise.

People are adapting. In Sierra Leone, instead of touching hands, people are bumping elbows, and in northern Liberia people are tapping feet if they’re wearing shoes. I understand that some places have laws to have a bucket with 1% bleach placed outside every business site and people have to wash their hands going in and out. Ecobank [the Pan African bank] has implemented a policy whereby only five people at a time are allowed in the bank at a time to withdraw money.

In most of our history, we haven’t had a situation where Ebola is present in a banking centre. It’s been in these isolated little villages. It’s a horrible comparative case study of what happens when you introduce Ebola into large urban centres.