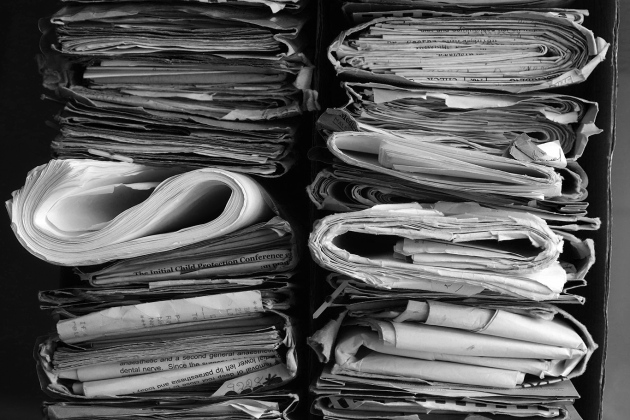 Funders, institutions and this publication have encouraged more scientists to get stuck into translational research. Studies that link laboratory work to clinical progress are essential if society is to benefit. Now scientists must step up again: this time, to help regulators assess and license the therapies that such projects produce. For although cutting-edge discoveries in the lab offer the potential for new treatments, they also present regulatory headaches. They have produced, for example, viruses engineered to insert a gene into cells of the retina to fight genetic disorders that cause blindness, and therapies based on gene-editing technology that alter genomes with the precision of a skilled tailor.

Take the US Food and Drug Administration (FDA), which because of the lucrative market it guards is often the first to encounter new problems. On 12 July, FDA advisers discussed a cancer therapy, based on a patient’s own engineered immune cells, that has produced remarkable results in young people with leukaemia. The advisers hailed the therapy — called tisagenlecleucel and made by Novartis of Basel, Switzerland — as an important advance, and unanimously agreed that its benefits outweigh its significant risks. The FDA proper must now decide whether to approve it.

The FDA holds many such meetings of its advisers each year, but this one was unique. Usually, the committees — a mix of statisticians, clinicians, scientists and patient advocates — pick over safety and efficacy data, debating statistical details and clinical-trial design. But when it came to tisagenlecleucel, half of the meeting was spent discussing how the therapy is manufactured.

This example offers a glimpse of the regulatory complexity that cutting-edge therapies present. When a treatment is based on a person’s own cells, how can the manufacturer ensure that each dose is as safe and potent as the last? Or when a treatment involves a virus, how can a company ensure that it will be safe over the long term, will not develop the ability to replicate and will not, itself, cause cancer?

The FDA does not have the in-house expertise with which to address these types of question. It needs academic scientists to get involved. There are ample ways for them to do so. The FDA has set up centres of excellence involving collaboration with academic institutions. And the US National Center for Advancing Translational Sciences, which has a heavy focus on translational medicine, offers further opportunities.

“On top of this is the FDA’s legendary struggle to retain its employees.”

Academics have traditionally shown little taste for the dry details of drug development. Many have fallen prey to the misconception that the FDA is not engaging with the latest science. The agency realizes that it has an image problem and, to its credit, is trying to change.

The US Government Accountability Office noted last year that the FDA has invested heavily in expanding its scientific expertise. But its report also expressed concerns that the agency has not provided clear targets by which to benchmark its efforts to improve regulatory science.

On top of this is the FDA’s legendary struggle to retain its employees. Industry, with its higher wages and simpler bureaucracy, siphons off FDA staff at an alarming rate. For key positions such as those of bioinformaticians, where supply falls well short of demand, the competition for skilled job candidates is particularly intense.

FDA commissioner Scott Gottlieb has launched a pilot programme aimed at making the agency more competitive by speeding up its recruitment process. Such measures could help the FDA fill its roster of reviewers. But it will need more than that to remain effective in the face of future challenges. As the agency delves into new science, a continuing dearth of expertise will become only more painful.

Some upcoming therapies that will land on FDA desks touch on the hottest fields in biomedical research. At the 12 July meeting, researchers could not hold back from listing how future research could optimize more therapies. Scientists should offer the FDA and other regulators the help to assess them.