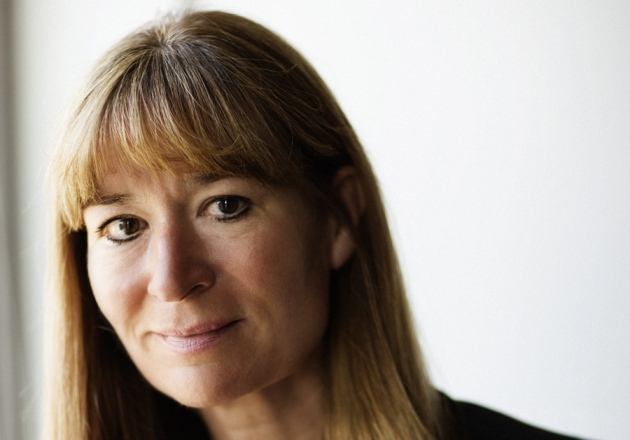 A Danish court on 18 February cleared a prominent scientist of research misconduct, overturning the judgement of the government agency in charge of investigating scientific fraud.

In a decision issued in 2013 and affirmed in 2014, the Danish Committees on Scientific Dishonesty (DCSD) ruled that Bente Klarlund Pedersen, a physiologist at the University of Copenhagen, had acted in “a grossly negligent manner” that constituted “scientific dishonesty”. The DCSD found that she had misrepresented experiments on biopsied muscle tissue and failed to detect manipulations of microscope images by a scientist she oversaw.

Klarlund Pedersen's research looks into the effects of exercise on muscle physiology, and has identified factors that could speed muscle up recovery. She has also appeared frequently in the Danish press discussing the benefits of exercise.

In a unanimous decision, the High Court of Eastern Denmark cleared Klarlund Pedersen of the charges and ordered the DCSD to pay 400,000 Danish kronor (US$61,000) in court and legal fees. The court found that Pedersen’s actions did not amount to scientific dishonesty.

Eigil Lego Andersen, Pedersen’s lawyer, says that the ruling “sends a very strong message” to the DCSD that not all imperfect research practices should be stamped as dishonesty. “They have to have a clear definition of what is and what is not scientific dishonesty.”

The charges against Pedersen were made in 2011, in the wake of a misconduct investigation involving Milena Penkowa, a neuroscientist whom Klarlund Petersen had mentored at the University of Copenhagen (see 'Fraud investigation rocks Danish university'). The DCSD found that Penkowa had fabricated and manipulated data in rodent experiments and committed other instances of research misconduct. She left her university post in 2010, but denied the charges against her.

During the Penkowa investigation, the DCSD received a complaint that Klarlund Pedersen had committed research misconduct in 12 papers, many of which included Penkowa as a co-author.

The DCSD's later rulings on Klarlund Pedersen involved a total of four papers — three of which have since been retracted, and one corrected. The charges involved re-using muscle biopsy samples in multiple papers, without indicating the duplication; conflating two groups of participants who were subject to different exercise protocols into a single group; and failing to detect image manipulation.

Klarlund Pedersen stepped down as editor of two journals and as an adviser to Denmark’s leading biomedical charity, but she denied the accusations and appealed the decision to the high court. According to Andersen, the case was initially appealed on the procedural grounds that members of the DCSD committee that investigated her case had served longer than the maximum six-year term. But Klarlund Pedersen also argued that the charges fell short of scientific dishonesty, and in some instances — such as the reuse of muscle biopsies — constituted normal scientific practice.

The court agreed with Klarlund Pedersen, determining that she did not act with “gross negligence” or intent to falsify or distort the scientific message of the articles in question, but it rejected the procedural argument.

Henrik Gunst Andersen, the DCSD chairman during the case, says that the Danish government has been working to redraft the regulations that govern the DCSD and expects that today’s ruling will play into the review. Klarlund Pedersen's lawyer says that the committee needs a mechanism to distinguish between clear misconduct, less clear-cut transgressions and normal scientific practice. “I think this ruling underscores the necessity of fundamental change."

Daniele Fanelli, a research-misconduct expert at Stanford University in California, expects that courts will play a more prominent part in deciding such cases in the future. Prosecutions of scientists are on the rise, and many countries are drafting legislation that specifically addresses misconduct. “I think we should expect that some of these individuals accused of scientific misconduct will fight back.”

An earlier version of this article incorrectly described the High Court of Eastern Denmark as the country's top court.