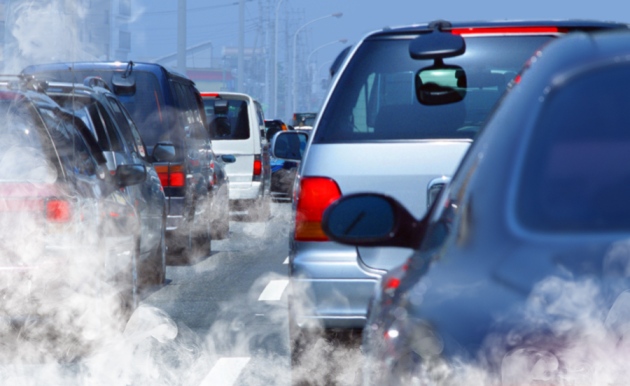 Deep breath: the effects of the environment on health are being monitored.

Think of it as a benevolent Big Brother. European researchers are gearing up to monitor thousands of people by giving them smartphones to record the chemicals to which they are exposed every day.

Two projects this week announced that they had won a combined €17.3 million (US$22.4 million) from the European Commission to study the ‘exposome’ — the effects of environmental exposures on health. The researchers hope that the four-year studies will benefit public health in ways that genome research so far has not.

Genome-wide association studies, in which scientists search for genetic variants linked to disease, have failed to fully explain why some people are more susceptible than others to chronic diseases, such as type 2 diabetes. “There’s been too much emphasis on genetic factors, which contribute relatively little to disease compared with environmental factors,” says Martyn Smith, a toxicologist at the University of California, Berkeley, who is participating in the newly funded Exposomics project. Paolo Vineis, an environmental epi­demiologist at Imperial College London, leads the €8.7-million project.

Subjects will carry smartphones equipped with sensors to measure exposures, and their blood will be analysed to monitor molecular changes. Most participants are already involved in other long-term health studies. One goal is to look for biomarker differences between people walking through areas with low air pollution and those exposed to urban fumes, in order to understand the triggers for conditions such as heart disease, asthma and lung cancer.

Vineis’s exposomics approach has already uncovered gene-expression signatures that link people’s leukaemia risk with their exposure to heavy metals and other toxic chemicals, for example.

The second project, the €8.6-million Human Early-Life Exposome, will focus on children and pregnant women. Children are more susceptible to environmental influences because their bodies are smaller and their organs are still developing, says epidemiologist Martine Vrijheid at the Centre for Research in Environmental Epidemiology in Barcelona, Spain, who heads the project. The researchers will track disease biomarkers to assess the effects of environmental exposures on growth, obesity, immune development and asthma. Both projects will generate vast amounts of data, and Vineis and Vrijheid are developing data-sharing policies to enable other researchers to mine the resource.

Interest in exposomics is also growing in the United States. This year, the US National Research Council called for greater investment in exposome research, and the National Institute for Environmental Health Sciences plans to make it a priority, although it has yet to invest in any projects as large as the European efforts, says the institute’s David Balshaw. “We see this as a major priority,” he says.