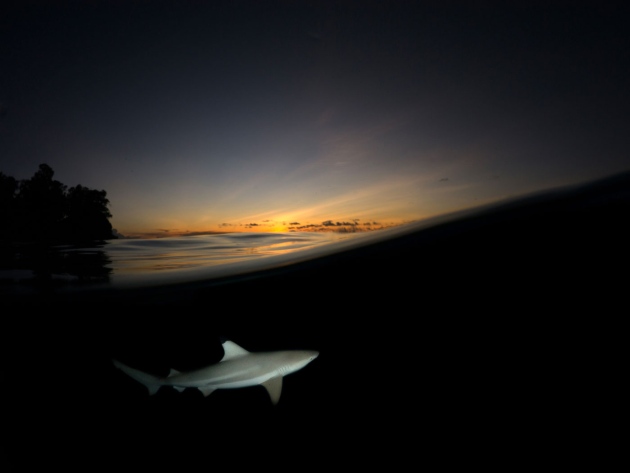 A blacktip reef shark (Carcharias melanopterus) cruises at dusk in this picture by James Lea. The image was shot at D’Arros Island in the Seychelles, where researchers have been tracking sharks to test the effectiveness of local marine protected areas.

Environmental Photographer of the Year 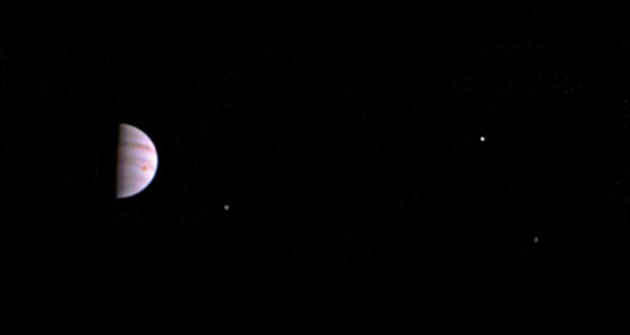 NASA’s Juno probe became the first spacecraft to visit Jupiter in more than two decades earlier this month. This shot is a composite of some of the images it took on 10 July as it orbited the gas giant. 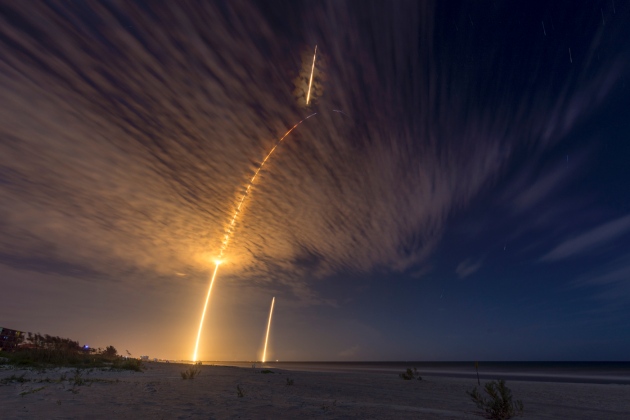 SpaceX’s Falcon 9 rocket not only blasts off, it also blasts down as it lands for re-use. Photographer John Kraus’s image shows both burns from the 18 July launch and landing. 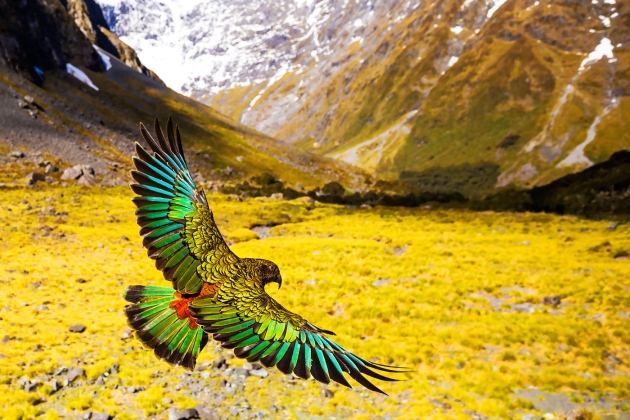 Described by the International Union for Conservation of Nature as an “inquisitive alpine parrot”, the kea (Nestor notabilis) is at risk: just a few thousand are thought to be left in New Zealand. This image was captured by the BBC as part of its series New Zealand: Earth’s Mythical Island, which began this month. 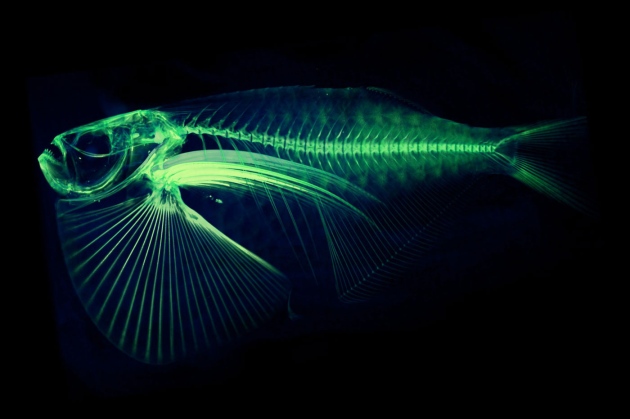 Because we at Nature never get tired of seeing what ‘Fish Guy’ and University of Washington biomechanist Adam Summers can do with a fish skeleton. This is a freshwater hatchetfish (Thoracocorax stellatu), dyed to reveal its internal structure. 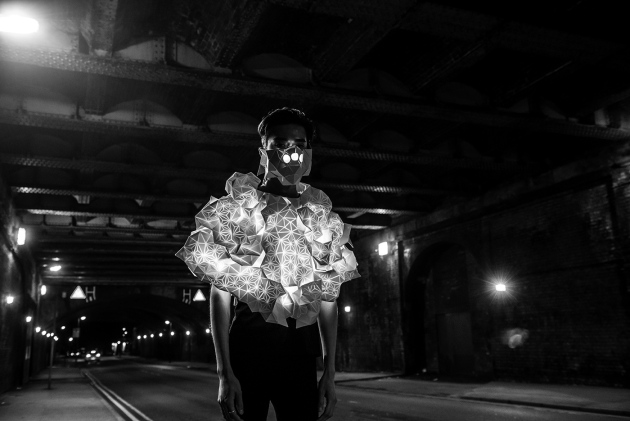 The ‘human sensor’ costume designed by artist Kasia Molga reacts to local air pollution by changing colour. This month it went out and about to reflect local air quality in Manchester, UK, supported by the Invisible Dust science–art project. 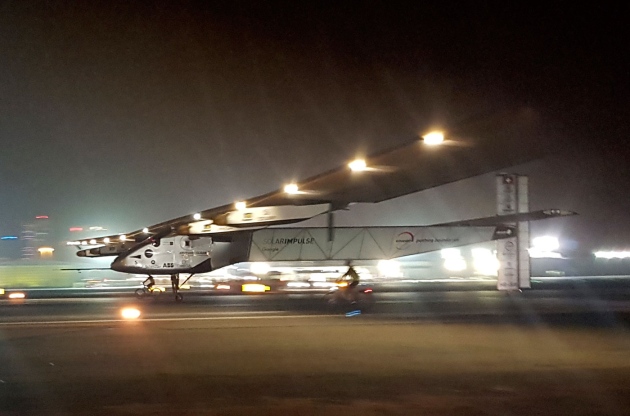 The fuel-free plane Solar Impulse 2 finally completed its round-the-world trip this month, more than a year after it set off. It is shown here landing in Abu Dhabi at the end of its circumnavigation — the first by a solar-powered plane.