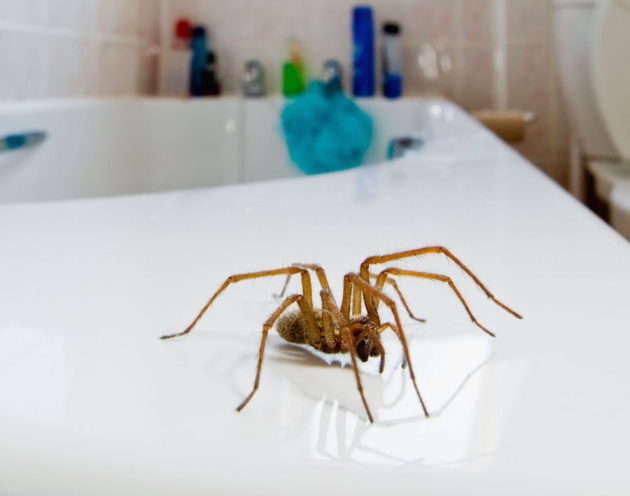 Many commenters on Twitter this week felt their skin crawl after reading that some US households are home to more than 200 different species of insects and other creatures, according to one study. Other papers that set social media abuzz delved into the ancient history of fairy tales and how dogs respond to facial expressions.

Creepy-crawlies in the house

Entomologists collected more than 10,000 specimens of arthropods (insects and other animals with exoskeletons and segmented bodies) from 50 homes in Raleigh, North Carolina, and found surprising diversity. Their results, published in PeerJ1, suggest that the average home contained specimens from 62 arthropod families, and 93 different species, from spiders and flies to cockroaches and beetles. Out of the 304 arthropod families identified, 149 were rare. And only 5 out of the 554 rooms examined — 4 bathrooms and 1 bedroom — contained no bugs at all.

The authors emphasize that their study was only an analysis of the types of species present. They recommend a more-in-depth study of confined spaces in homes — such as under the stairs — to get more accurate data on the number and diversity of household bugs.

Joachim Maes, an ecologist at the European Commission’s Institute for Environment and Sustainability in Ispra, Italy, tweeted:

We are literally surrounded by biodiversity: Arthropods of Urban and Suburban Homes https://t.co/XSLQDQXIOd via @thePeerJ

A study that borrowed tools from biology shows that fairy tales existed as oral stories long before they were first written down, with the oldest-known tale, ‘The Smith and the Devil’, dating back 6,000 years to the Bronze Age. Researchers analysed 275 folk tales from Indo-European-speaking populations, choosing techniques that are normally used to work out evolutionary relationships between organisms. The authors studied the tales as well as population histories in these societies. They found that, for example, ‘Beauty and the Beast’ and ‘Rumpelstiltskin’, which were first recorded in literature in the seventeenth and eighteenth centuries, date to between 2,500 and 6,000 years ago. The results are reported in Royal Society Open Science2.

Thomas Backhaus, an environmental scientist at the University of Gothenburg, Sweden, tweeted: 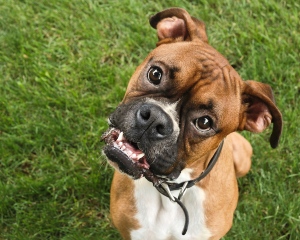 Dogs view facial expressions similarly to humans, preferring to focus on the eyes, according to a study published in PLoS ONE3. The authors used eye-tracking technology to analyse the gaze of 31 dogs from 13 different breeds as the animals looked at images of human and dog faces that were threatening, pleasant or neutral.

Their results confirm that dogs are able to distinguish between facial expressions. The dogs’ attention fixated faster on the eye and midface areas than on the mouth, regardless of the images presented. The subjects stared at angry dog faces for longest, which may be an evolutionary adaptation, the authors say. By contrast, dogs avoided looking at angry human faces.