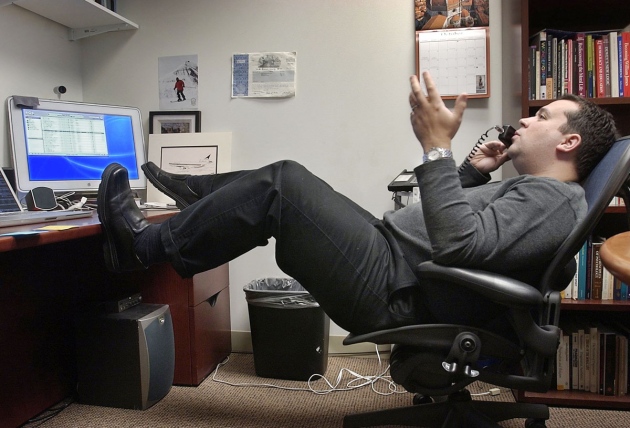 On 28 February, bioethicist Glenn McGee resigned his position as president of ethics and strategic initiatives at the stem-cell firm Celltex Therapeutics in Houston, Texas. It was the end of a turbulent three months for the founder and long-time editor of the highest-impact bioethics journal, the American Journal of Bioethics.

The announcement, posted on his Twitter page, came just two weeks after the 13 February press release by Celltex announcing that he would take the position. “I am preparing timely, lengthy, pointed comments on the whole matter,” McGee said on Twitter.

McGee had been working with Celltex since December 2011. The fact that he held that post while still being the editor-in-chief of the American Journal of Bioethics, which he quit in February, drew scorn from many peers in bioethics (see Editor’s move sparks backlash).

McGee had aspired to put the company on high ethical grounds by carrying out clinical trials. When Celltex announced his move, McGee commented: “I am very excited about being part of Celltex as we bring this enormously promising new technology to the United States. “We are learning more about adult stem cells every day, and I want Celltex to set the standard for its ethical banking and use.”

But Celltex has been mired in controversy. The company claims to processes and bank patients’ stem cells, but a Nature investigation revealed this week that it is also involved with the clinical use of unproven cell preparations on US soil, which the US Food and Drug Administration has viewed as illegal in other cases (see Stem-cell therapy takes off in Texas). Celltex chief executive David Eller has told Nature that the company does not do any stem-cell procedures, but Houston-based neurologist Jamshid Lotfi says that Celltex has paid him to inject the cells into patients.