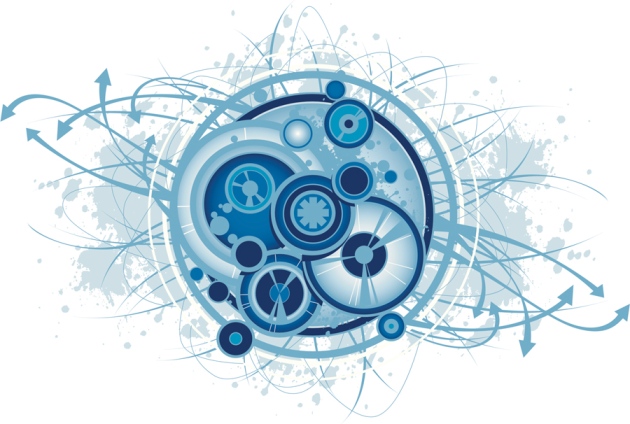 A 'time crystal' could be a physically plausible sort of perpetual motion machine — though one that does not consume or produce energy — but physicists disagree on whether one could be actually built.

Physicist Frank Wilczek has had to defend his ideas more than once during his long and celebrated career. His Nobel-prizewinning work on quarks, the smallest building blocks of matter, was originally considered a bit out there, he says.

Even so, Wilczek, who is at the Massachusetts Institute of Technology in Cambridge, was caught off guard by the severity of an attack on his latest proposal, a type of device in never-ending motion called a time crystal. Patrick Bruno, a theoretical physicist at the European Synchrotron Radiation Facility in Grenoble, France, claims to have torn apart the idea with a mathematical proof published last month in Physical Review Letters1.

“He's gone on the warpath,” says Wilczek. Undeterred, Wilczeck is now fighting back with a paper that he posted on 27 August on the arXiv preprint server2 in which he proposes a new way to physically implement his idea.

The time crystal proposed by Wilczek3, 4 is, at its most basic, anything that can be observed to move in a pattern that repeats at regular intervals over time without energy being added — essentially, a clock that ticks forever without being wound. In a similar way to the atoms in an everyday crystal repeating at discrete intervals in space, a time crystal's structure repeats at discrete intervals in time.

Searching for an example to support his theory, Wilczek started by envisioning a superconducting ring in its lowest-energy state. Electrons can move through such a ring without resistance, flowing in a perpetual current that is usually smooth and constant over time and thus lacks an observable punctuation for the passage of time.

In a paper he published in October 2012, Wilczek took the idea one step further, imagining a ring of quantum particles that interact with each other and form clumps. When set in motion by a weak magnetic field, those clumps would fluctuate in a way that fulfils the criteria for a time crystal.

Bruno's paper challenges the idea that such a system is truly in its lowest-energy state. He presents a mathematical proof that any such system must gain some energy initially to begin rotating. But, he argues, if the particles do not have the minimum possible energy, they could lose some to become more stable, thus breaking the repeating pattern of a time crystal.

“My paper closes the book on quantum time crystals for a fairly broad class of systems,” says Bruno.

A team of experimental physicists based in the US and China disagrees. Tongcang Li, of the University of California, Berkeley, and his colleagues have been planning to create a time crystal from ions arranged in a ring5. Those plans have not changed, despite Bruno's paper. “The experiment that we have proposed will help settle the debate,” says Li.

Li says that Bruno may have adopted too strict a definition of a time crystal. A 'metastable' system — one that is almost in its lowest-energy state — would not last forever, the researchers say, but it might last long enough to be interesting, leading perhaps to clocks that can run for a long time without any input.

Though unwilling to give up on his original idea, Wilczek acknowledges that the concept of a time crystal may need to evolve. "The subject is still in an exploratory stage, and it may take a while to discover exactly what definitions and systems are the most fruitful," he says.

While Li continues to work on ions, Wilczek's latest paper outlines another, perhaps simpler, scheme for making a time crystal. It starts with two chunks of superconductor connected by a nonsuperconductor. This device,called a Josephson junction, can create fluctuations in currents if an external voltage is applied. Wilczek argues that merely breaking the contact between the superconductors could create the type of fluctuations that characterize a time crystal. Whether that will satistfy his critics — and where it may lead — only time will tell.