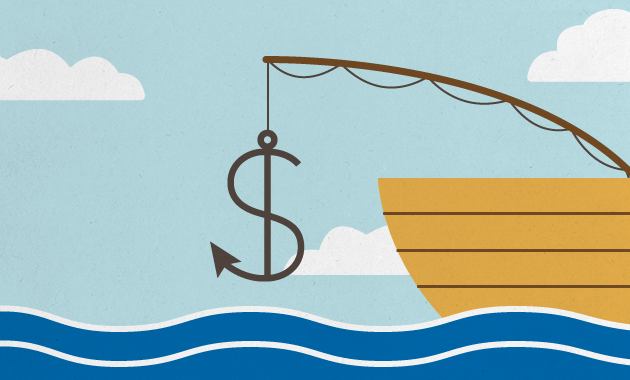 When the US Congress returns from its late-summer recess in early September, lawmakers and President Barack Obama will have less than three weeks to reach a budget deal for 2016, and in doing so determine the funding of key science agencies.

The most likely scenario, experts say, is that a temporary deal will be made to keep the government operating for weeks or months after the 2016 fiscal year begins on 1 October. That is cold comfort for US science agencies and researchers who have endured years of bruising partisan spending battles.

“We’re basically headed into a period of frustration where nothing’s going to happen for a couple months, and we’re just going to have to deal with it,” says Jennifer Zeitzer, director of legislative relations at the Federation of American Societies for Experimental Biology in Bethesda, Maryland.

The current funding agreement expires on 30 September. And, in protest against legislators’ embrace of the across-the-board budget cuts known as sequestration, Obama has threatened to veto many of the 2016 spending bills introduced by the Republican-controlled House of Representatives and Senate.

Some agencies, such as the National Institutes of Health (NIH), seem likely to emerge as winners in any deal (see ‘Budget battle’). The House has proposed increasing the NIH budget by US$1.1 billion in 2016, to $31.2 billion; the Senate’s proposal of $32.1 billion is even more generous. And both are close to the White House proposal of $31.3 billion.

But for other agencies and programmes, the prospects are not so clear. The House matched Obama’s $18.5-billion request for NASA, and the Senate is close at $18.3 billion. But the House wants to chop $101 million from the space agency’s $1.8-billion Earth-sciences account, which funds research on topics such as climate change. The Senate would boost the wing’s funding by roughly $148 million. Similarly, the House bill would set aside $5.2 billion for the National Oceanic and Atmospheric Administration (NOAA), 5% less than the current level and about $800 million short of Obama’s request. The Senate bill would reduce NOAA spending by just 1%.

But it is the National Science Foundation (NSF) that has most polarized lawmakers. The House’s NSF spending bill would require the agency to award 70% of its $6-billion research fund to biology, computer science, engineering, mathematics and the physical sciences. The unusual provision would effectively impose a 16% cut to geoscience and social-sciences programmes, according to an analysis by the American Institute of Physics. By contrast, the Senate’s bill does not set funding levels for particular disciplines.

Powerful House Republicans, most notably science-committee chair Lamar Smith of Texas, have argued that the NSF should concentrate on basic research. Smith has also tried to highlight what he sees as questionable grants by the science agency, such as funding for a study of mental health in Nepal. But Gloria Waters, vice-president and associate provost for research at Boston University in Massachusetts, says that legislators often misunderstand the role of basic science. “People have this idea that science funding should go to something that should have an immediate and direct impact on society, but that’s not how science works,” she says.

Deciding which projects to fund is made more difficult by a lack of money, says Hannah Carey, a physiologist at the University of Wisconsin–Madison. “I’ve experienced it — you put in a grant to continue your work that gets a very, very good score and would have been funded in a better climate,” says Carey, who spent a year working as a programme director in the NSF’s biosciences division. “It’s disheartening.”

A short-term spending deal would avert a government shutdown of the sort that ground most research to a halt in October 2013. But a stopgap arrangement could still make life difficult for researchers. Such deals generally prevent agencies from starting new programmes or ending old ones without specific authorization from Congress. And agencies can face unexpected budget shortfalls if law-makers agree to cut spending after months of operating under a temporary funding agreement, because the cuts would be retroactive.

For now, scientists are left to wait while the negotiations between Congress and the White House play out. Zeitzer says that a deal may not be struck until the last minute. “I’m hearing there’s a real good chance they’ll take us to the brink,” she says.