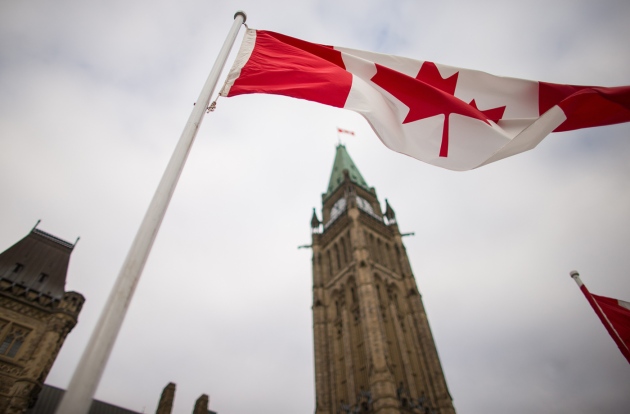 Nemer was most recently vice-president of research at the University of Ottawa and director of the Molecular Genetics and Cardiac Regeneration Laboratory there. Her scientific work has focused on the genetics of cardiovascular disease and birth defects.

In her new role, Nemer will have a budget of Can$2 million and report to Trudeau and science minister Kirsty Duncan. The country has been without a science adviser for nearly a decade; the last time such a post existed was from 2004 to 2008.

The initial reaction to her appointment has been positive.

“I do know her and she’s fantastic,” says Jim Woodgett, a biologist at the Lunenfeld-Tanenbaum Research Institute in Toronto, who has advocated reforms to Canada's funding institute for health research. “She’s tough, but very very fair. She has the stature, and trust of other scientists.”

Trudeau's centre-left Liberal government created the position in part as a response to the science community’s dissatisfaction with the previous Conservative government headed by Stephen Harper between 2006 and 2015. Under Harper, the government was accused of muzzling scientists and sidelining scientific evidence in policymaking.

Nemer's appointment has been a long time coming. Trudeau was elected in October 2015, and appointed Duncan as science minister weeks later — charging her with establishing the adviser post. The job hunt started in December 2016, and applications were in hand by mid-February 2017. It has taken the government more than six months to settle on a candidate.

“I’m quite happy that they have finally appointed someone,” says Debi Daviau, president of the Ottawa-based Professional Institute of the Public Service of Canada, the union for government scientists. “It’s been a couple of years coming.”

Updated with comments from Woodgett and Daviau.