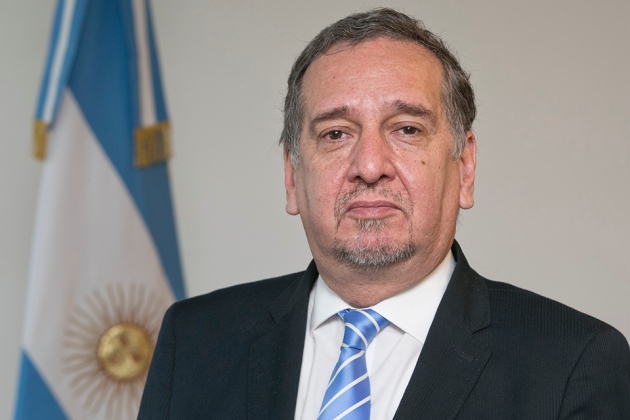 Lino Barañao has been Argentina's science minister for nine years.

First appointed to lead the science ministry when it was created in 2007, Barañao saw Argentina default on its debts in 2014. And in December 2015, the government that had appointed him – the populist administration of Cristina Fernández de Kirchner – lost power. He then became the only minister to be retained in the new centre-right government, under President Mauricio Macri, which immediately devalued the peso and kicked off an austerity programme.

Barañao, a former biochemist, talks to Nature about his hopes to maintain the trajectory of science growth that he helped to launch in 2003, when, in a more junior political role, he first assumed responsibility for Argentina’s science policy.

How has science grown in Argentina? 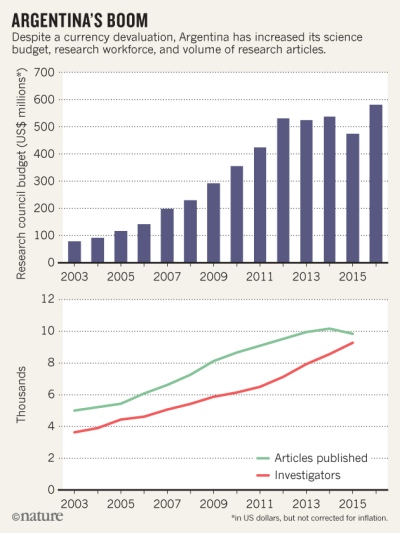 For most of our history, we have considered only the cultural value of research. But in the last 12 years, we have been trying to show that science is much more than this. Our plan is to keep a base of fundamental research while building up applied research.

Do you have any new strategic research programmes?

One of our most important programmes is in ocean science. It was launched two years ago and is called Pampa Azul, or Blue Pampa. For most of our history we have focused on ‘Green Pampa’, our extensive pastureland. But with our thousands of kilometres of coastline, we have almost the same surface area under the South Atlantic and we have never systematically investigated it. Much will probably be suitable for aquaculture. Our main exports currently are beef and soya beans, but some estimates say we could get 15% of our GDP from the sea. We want to learn about our ocean, manage it and conserve it.

We are establishing a fleet of research vessels to study the sea floor and to measure populations of fish in different areas — and also gather information that is relevant to the rest of the world, for example, about climate change by measuring things such as ocean uptake of atmospheric carbon dioxide.

This also has a political meaning, given the conflict with the UK over sovereignty over the Malvinas (Falkland) islands. In my opinion, we need to show that we have scientific interests in the South Atlantic, that we have a practical presence there and that we are making reasonable use of the sea’s resources.

When the new government retained you as minister, many scientists criticized you for “switching sides”. Do you think it was right to accept a position in a government with such a different political shade?

For one thing, this is a legitimate, democratically elected government, not an occupation force — so I am not cooperating with the enemy! For another — there is no difference in policy between the two governments as far as plans for developing science goes. The new government accepted the ongoing science plan in its entirety. Personally, I considered it much better for scientists to have continuity — a new administration with no experience could damage science by, for example, failing to get funding or delaying payments of grants. I felt my responsibility was to maintain what has been achieved in the past 12 years, and I got massive support from scientists.

Some of the criticism was very heavy, but it was highly politicized — much came from those who are not themselves at the bench. 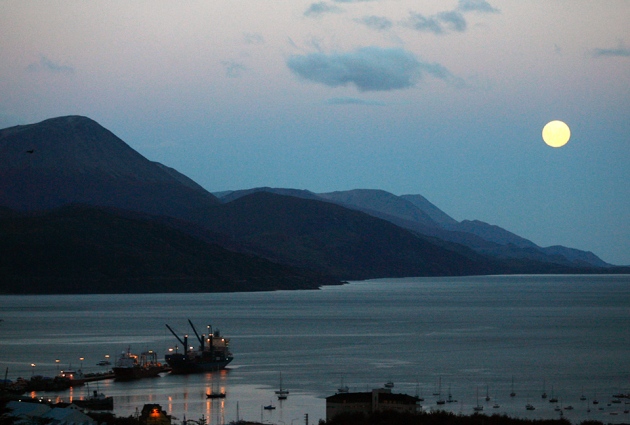 Argentina's coastal waters are little-studied; the country is expanding its maritime research in the 'Blue Pampa' project.

Scientists were worried that the new government would cut the research budget. Has this happened?

The science budget has declined in real terms, so there may be a little slowing of growth this year and next.

But we were the only ministry in the new government that was allowed an increase in budget — at least in pesos — all the others had budget cuts. The increase was necessary because we raised salaries of researchers last November, and we also agreed to compensate researchers for the extra costs of importing scientific equipment and reagents from abroad following the devaluation of the peso.

How are you building up applied research?

We are aiming to get more value from science for society. Like myself, people in my office came from science, so we like to experiment with funding ideas. We now have 40 different funding instruments, from fellowships for young scientists to train abroad and networks of scientists across disciplines to tackle complex problems to various public–private partnership programmes. Since 2010, we have been offering conditional loans to anyone trying to develop a science business idea. If the idea takes off, they have to pay us back; but if it fails, then they don’t have to pay us back.

Many scientists don’t want to be pushed into applied research, so what are you doing for basic research?

The budget for basic research will be maintained. I know how important it is.

But we want to encourage more research in the private sector and we want a higher proportion of technology-based companies. Industry contributes only 25% of total research spending, compared to closer to 60% in Germany and the United States. We need the same sort of even balance between public and private sectors. In Argentina, all education is free. You can graduate without financial debt — but we think the highly educated have a moral debt which they should fulfil by sometimes using their scientific skills for the good of society. We also have the problem that we are now producing more postdocs than we can hire in academia, and so we need to diversify their employment possibilities.