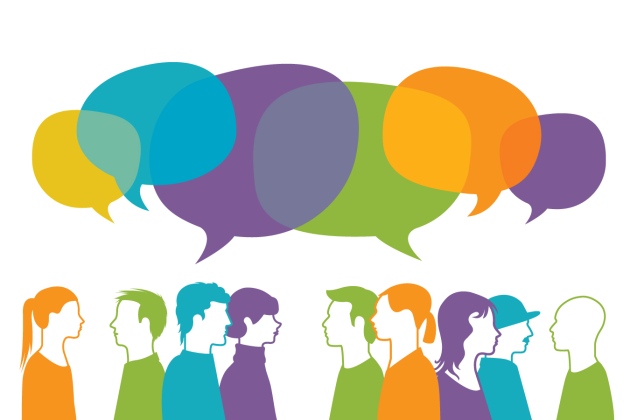 A simple device could help a robot distinguish between a hubbub of voices at a cocktail party.

Artificial-intelligence researchers have long struggled to make computers perform a task that is simple for humans: picking out one person’s speech when multiple people nearby are talking simultaneously.

It is called the ‘cocktail-party problem’. Typical approaches to solving it have either involved systems with multiple microphones, which distinguish speakers based on their position in a room, or complex artificial-intelligence algorithms that try to separate different voices on a recording.

But the latest invention, described in this week’s Proceedings of the National Academy of Sciences1, is a simple 3D-printed device that can pinpoint the origin of a sound without the need for any sophisticated electronics.

The metamaterial disc, and one of 36 passages down which sound travels. From ref 1.

The device is a thick plastic disk, about as wide as a pizza. Openings around the edge channel sound through 36 passages towards a microphone in the middle. Each passage modifies the sound in a subtly different way as it travels towards the centre — roughly as if an equalizer with different settings were affecting the sound in each slice, explains senior author Steven Cummer, an electrical engineer at Duke University in Durham, North Carolina.

The way the disk works is simple, he says. If you speak across the top of a bottle that is partially filled with water, the air inside will resonate with the sound of the voice and attenuate certain frequencies, depending on the amount of water in the bottle. In the plastic disk, the innards of each sector are patterned with a honeycomb-shaped structure in which each hexagonal cell is cut to a different height. The result, Cummer says, is like having an array of bottles filled with different amounts of water.

The human ear is not able to distinguish how the sound is altered by different passages, says lead author Yangbo Xie, also at Duke. But the team wrote an algorithm that, by analysing each sound, can almost always tell which direction it came from.

The device is an 'acoustic metamaterial’: a structure patterned with smaller features and designed to affect the acoustic waves that pass through it. Bruce Drinkwater, a mechanical engineer at the University of Bristol, UK, calls the idea “a really nice one”. He says that the device’s bulk could be a limitation to its practical use, and that this version works only at relatively high frequencies. However, he adds that “there could be plenty of room to optimize the design for size in the future”.