In 2013, our Universe continued to amaze and delight as it was probed and prodded by scientists. During the course of the year, the gaze of researchers ranged near and far, from the vast to the minuscule, providing stunning visions of space and capturing images of the very bonds that tie molecules together. This is our selection of the pictures that highlight science’s, and nature’s, triumphs. 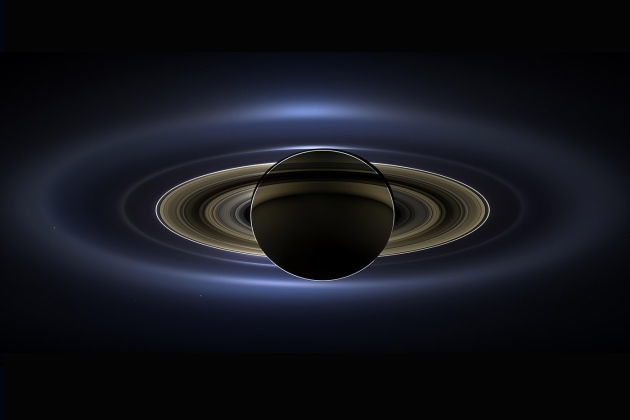 Peer carefully at the lower right of this image and you might just spot the tiny dot that is Earth, seen from more than a billion kilometres away. This vista of Saturn’s famous rings backlit by the Sun was assembled from 141 individual images taken by NASA’s Cassini probe after it moved into Saturn’s shadow in July. 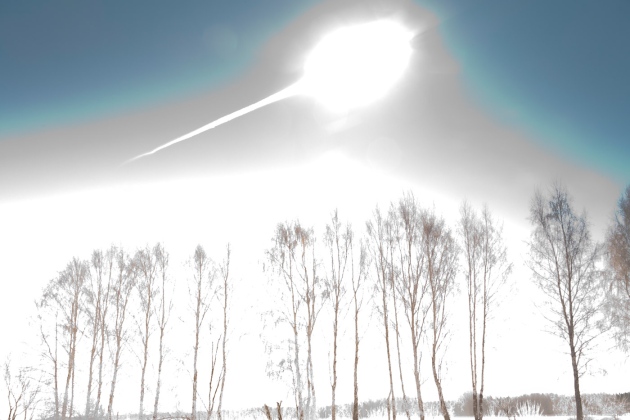 FIRE IN THE SKY

This huge fireball was created by the largest meteor known to hit Earth since the Tunguska rock landed in 1908. Russia was once again the unlucky recipient: the meteor exploded some 30 kilometres above Chelyabinsk in the Urals and shone brighter than the Sun. 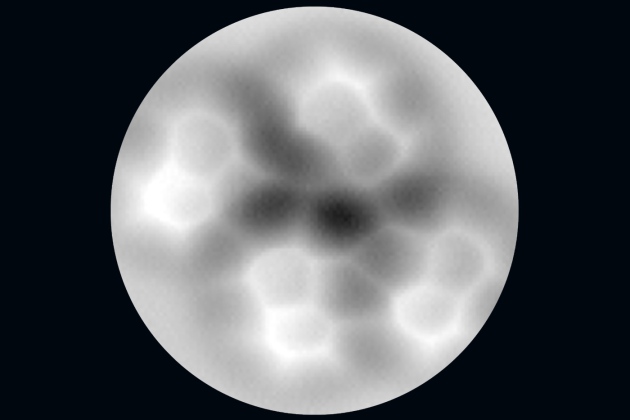 Chemists have become almost blasé about taking images of individual atoms. But with skilful use of atomic force microscopy, researchers in Beijing managed to capture the first pictures of hydrogen bonds, seen here as faint lines between four molecules of 8-hydroxyquinoline. 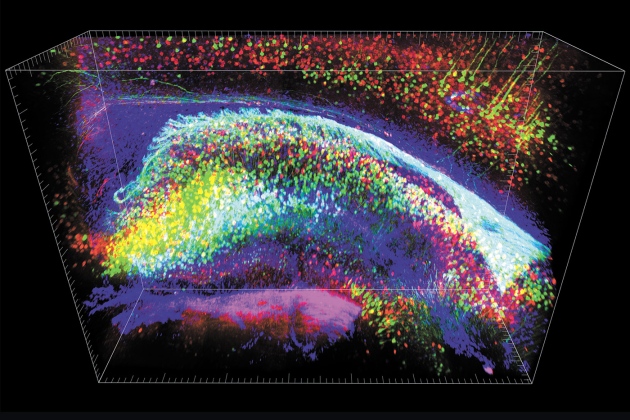 This is one of the first ‘transparent brains’ to be made with CLARITY, a neuroimaging method that renders brains — in this case a mouse hippocampus — transparent by stripping away lipids with detergent. The technique reveals neurons in three-dimensions, instead of conventional two-dimensional slices. 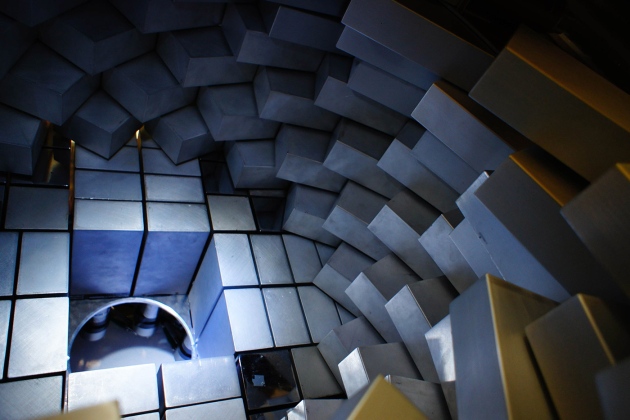 Reminiscent of an art installation, these γ-ray detectors in Japan captured evidence that calcium atoms with 20 protons and 34 neutrons are stable, identifying 34 as a ‘magic number’ of nuclear stability. 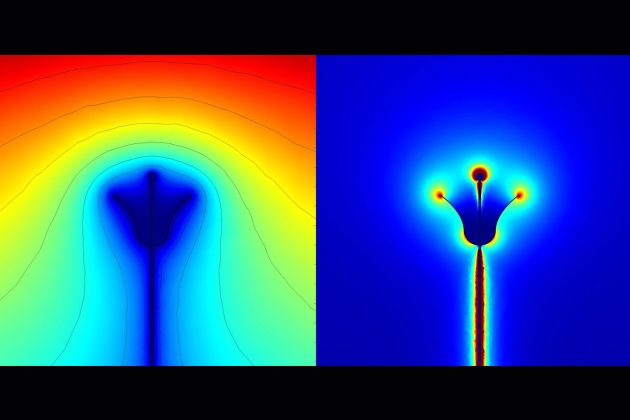 These images show faint electric fields around an idealized flower. UK researchers found that bees sense these fields: one bee leaves a positive charge behind and others can use it to decide whether to visit the flower. 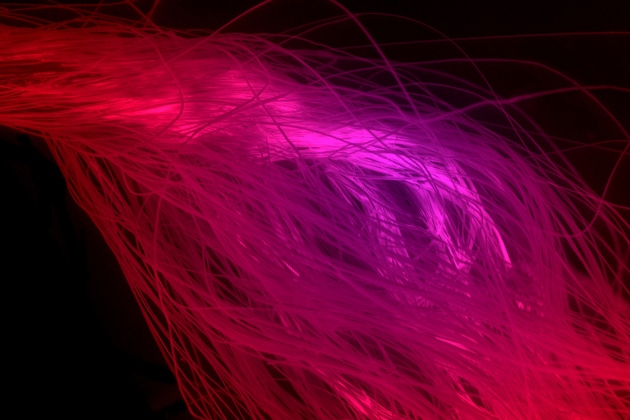 Made of polyacrylonitrile, these nanofibres seem to defy logic — the thinner they get, the stronger and tougher they become. Made by electrospinning, in which a tiny charge draws fibres from a liquid, their slim build makes them up to ten times stronger than thicker versions currently used in optics and electronics. 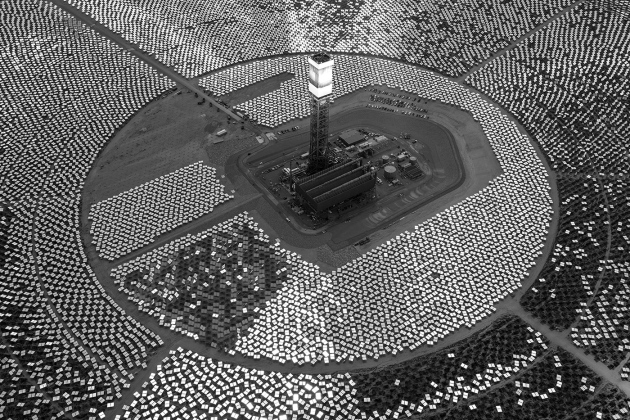 This sci-fi-esque scene offers a glimpse of the future. Solar-power installations — such as this one at the Ivanpah Dry Lake in California, where the Sun’s rays boil water to drive a turbine — grew in number and size in 2013. Some estimates predict that this source of energy will soon overtake wind power. 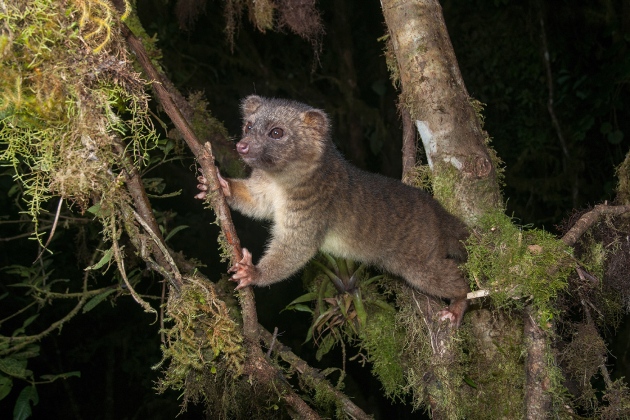 The olinguito (Bassaricyon neblina) was a rare find: a new land-mammal species discovered in the forests of the Andes. A member of the racoon family, the creature was formally described in August after a search prompted by previously misidentified museum specimens — although it turned out that an olinguito had previously been kept in US zoos. 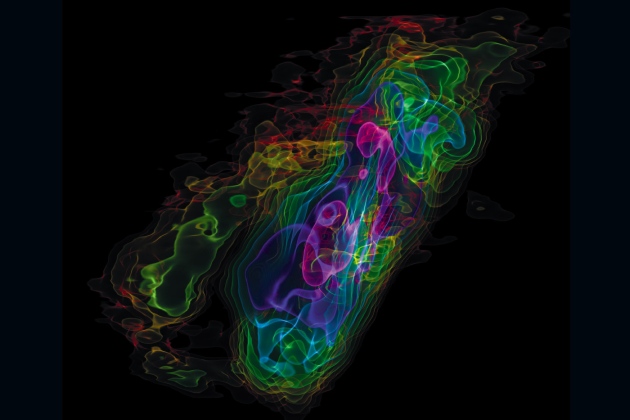 BLOWING IN THE WIND

A mass equivalent to nine Suns is blown out from the galaxy NGC 253 every year by a powerful space wind. The ALMA radio telescopes in Chile imaged the carbon monoxide in this wind in unprecedented detail and revealed the extent of the ejection. Regions of low emission intensity are red, and those of high intensity are blue-purple. 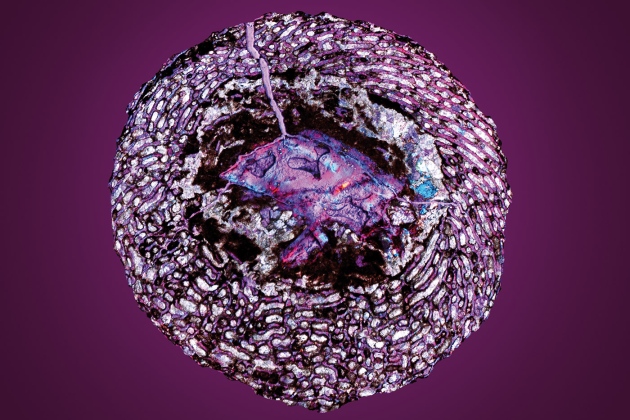 Dating to around 195 million years ago, this bone (shown in cross-section) comes from a dinosaur embryo. It is one of about 200 such bones sampled from a bone bed in China. The rare finds offered fresh data on dinosaur development. 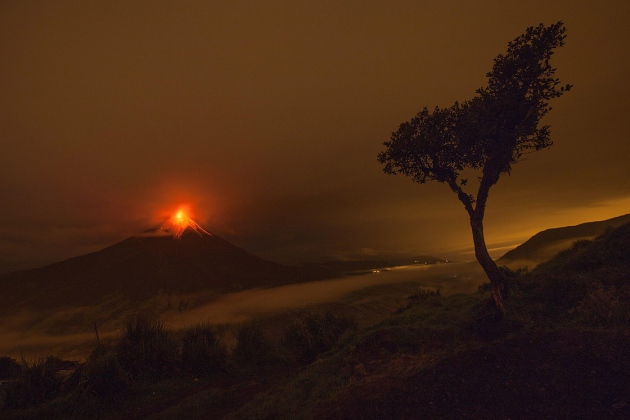 Tungurahua in Ecuador has been erupting near-continuously since 2010, and sporadically since at least 7,750 bc. The volcano has provided a wealth of scientific data, including a study this year showing that local settlements were devastated in an eruption in 1,100 bc, making it the site of one of the oldest-known volcanic disasters in the Andes. 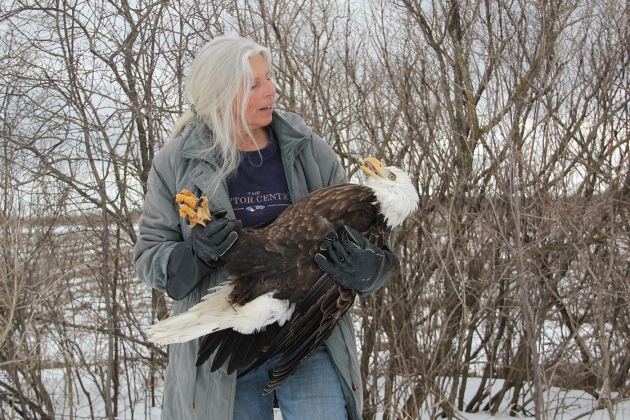 Although this image didn’t make our end-of-year print piece, it captivated our selection team. It shows Terry Headley, a volunteer with the University of Minnesota Raptor Center, rescuing an injured bald eagle in April.