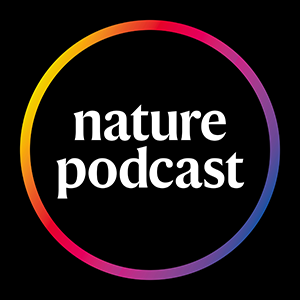 The Nature Podcast brings you the best stories from the world of science each week, highlighting the most exciting research from each issue of Nature. We meet the scientists behind the results and provide in-depth analysis from Nature’s journalists and editors.
Listen on Acast Listen on iTunes