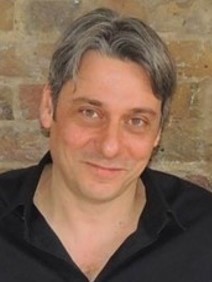 Fabio joined Nature Water as a Chief Editor in January 2022, after 16 years working at Nature research journals. He joined Nature Materials as an associate editor in January 2006 and handled manuscripts in materials physics. In July 2012, he became the Chief Editor of Nature Nanotechnology. During the almost 10 years spent at the journal, he developed an interest for environmental issues and extended the scope of the journal to cover environmental nanotechnology, nanotechnology applications in clean water and sustainable agriculture, as well as regulations of engineered nanomaterials. In 2020 he worked on the project for the launch of Nature Water and he was then appointed to lead the editorial team. Fabio has a degree in physics from the University of Rome La Sapienza, Italy, and a PhD in Physics from the University of Nijmegen, the Netherlands. Between 2002 and 2006 he was a postdoctoral researcher at the University of Nottingham and at the University of Sheffield, in the United Kingdom. Fabio is based in London, United Kingdom. 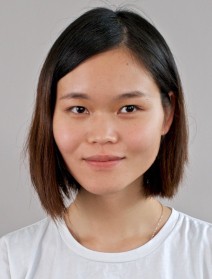 Yanhua joined Nature Water as an Associate Editor in March 2022, after two and a half years working at the Paul Scherrer Institute. Yanhua completed her PhD at the Paul Scherrer Institute and the University of Bern. She then moved to Japan for a postdoc at the Japan Atomic Energy Agency. Her research over the past nine years focused on the geochemistry relevant to the geological disposal of radioactive waste. She received her master's degree in environmental engineering from ETH Zürich, where she focused on water resource management and soil protection. Yanhua is based in Shanghai, China. 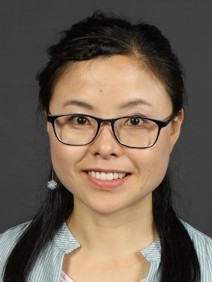 Shujuan joined Nature Water as an Associate Editor in March 2022, after working at Stevens Institute of Technology. She completed her PhD degree in Environmental Engineering from Stevens Institute of Technology in 2020, and continued her work there as a postdoctoral researcher and a research scientist. She holds a master’s degree in Environmental Science from the Chinese Academy of Sciences. She has research experience in several topics, covering pollutant transport behaviours, pollutant environmental analysis, and, most recently, water pollution remediation. Shujuan is based in New York, USA.. 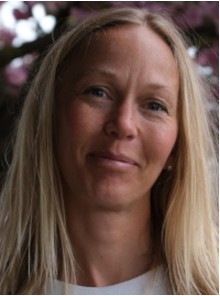 Karin joined Nature Water as an Associate Editor in April 2022, after 20 years of working with water challenges in both the public and private sectors. Her experience spans a wide spectrum of topics: water security; remediation; climate change adaptation; decision analysis; and water resources management. Karin has a PhD in Civil and Environmental Engineering from Chalmers University of Technology, Sweden. She has a background as an environmental consultant working with contaminated soil and groundwater, and as a public official working with environmental law and The European Water Framework Directive. Between 2013 and 2021 she worked as a project manager and researcher at RISE Research Institutes of Sweden where she focused on water supply and demand  management. Karin is based in New York City, United States.