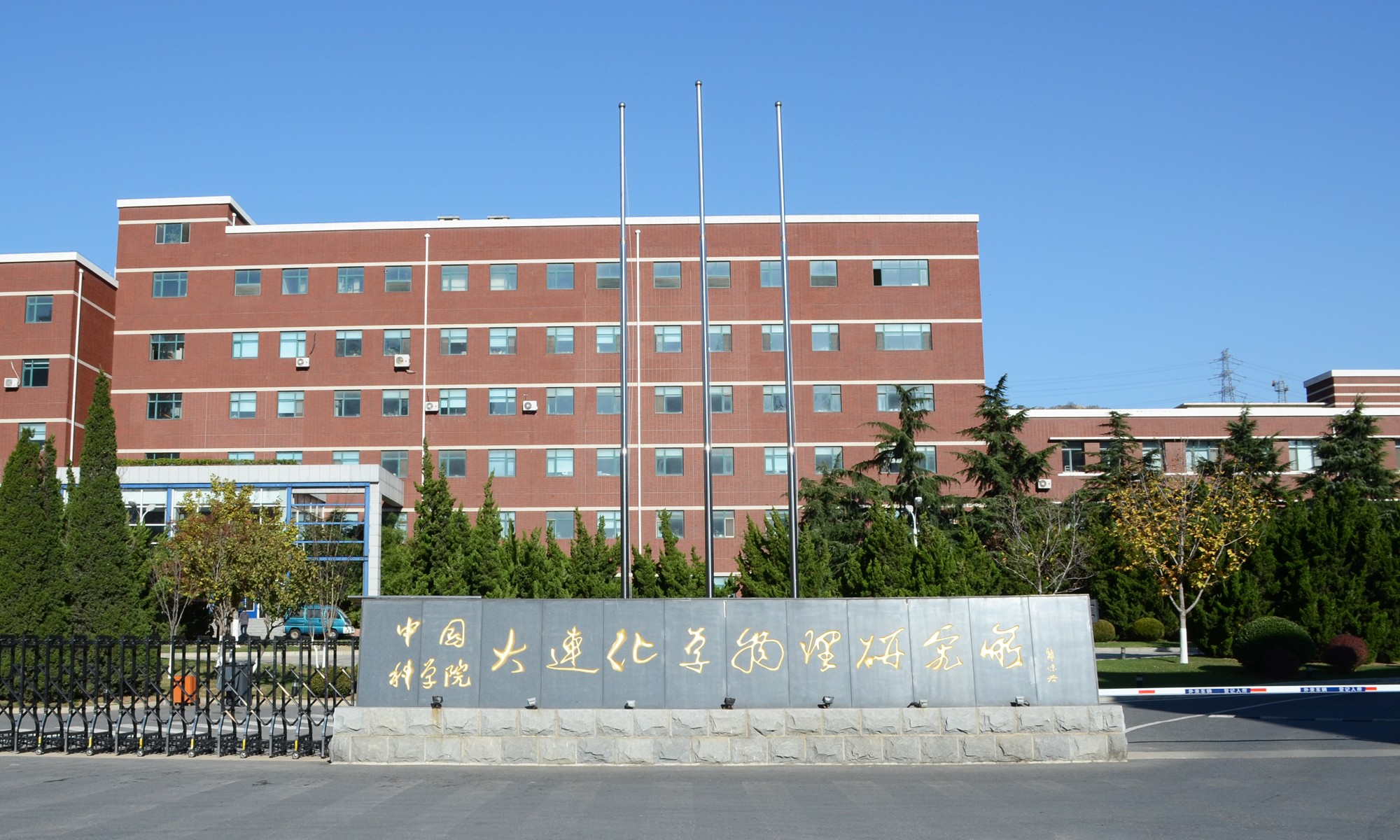 The Dalian Institute of Chemical Physics (DICP) is located in the beautiful port city of Dalian, China. For the past half century, research at DICP has been focusing on the economic and scientific needs of China. The Institute has built up an impressive portfolio of achievements, principally in the fields of catalysis, chemical engineering, chemical lasers, molecular reaction dynamics, organic synthesis, and chromatography for modern analytic chemistry and biotechnology. These achievements have contributed to the economic and technological development of China.

Research at DICP is now focused on energy-related topics, and the Institute’s current development strategy is: focusing on sustainable energy research, and coordinating the multidisciplinary development of environment optimization, biotechnology, and advanced material by strengthening technological integration and innovation. DICP aims to play indispensable roles in national economy and security, and to become a leading research institute in the world.

Through the efforts of its scientists, staff, and students, scientific research capacities at DICP continue to grow, and its dedicated research programs are making a sustained impact on the field. The Institute is also improving its strategic plan, and expanding collaborations. The quality of the basic research at DICP is reflected in its number of publications in high-quality journals and the many patents and applicable technologies developed at the Institute. At the same time, DICP’s innovative research for national security has received numerous commendations. By 2019, DICP has received 93 national science and technology (S&T) awards, and more than 230 provincial-level S&T awards.

In 1999, China’s former President JIANG Zemin paid an inspection visit to DICP and encouraged the Institute to “carry out the Knowledge Innovation Program (KIP)* and make DICP a leading institution in the world.” In 2002, former President HU Jintao also visited DICP, encouraging the Institute to “continue to strive for technological and scientific advances, fully adopt the spirit of innovation, advance the Knowledge Innovation Program, generate greater progress in science,technology and human resources, and make important contributions to China’s scientific, economic, and societal development.”

DICP focuses on sustainable energy research, and coordinates the development of environment optimization, biotechnology and advanced materials in a multidisciplinary atmosphere by strengthening technological integration and innovation. DICP aims to play indispensable roles in national economy and security, and to become a leading research institute in the world.

Since its founding 60 years ago, DICP has spun off three separate institutions within China: the Lanzhou Institute of Chemical Physics, the Institute of Coal Chemistry in Taiyuan, and the 42nd Institute of the Academy of the Coalition of Academic Scientific Computation (CASC) in Xiangfan. 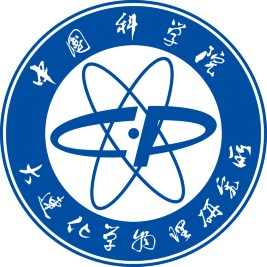