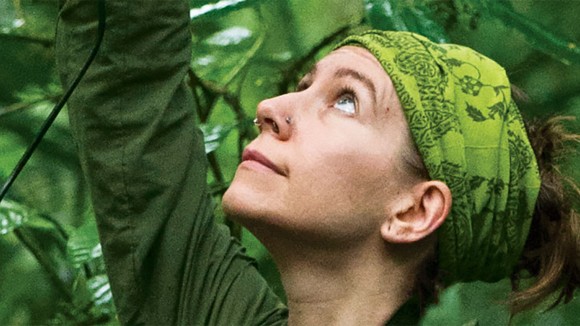 The US remains by far the largest producer of high quality Earth and environmental sciences research, but China’s output has grown rapidly since 2012 to take over second place from the United Kingdom. For every other top ten country producer of Earth and environmental sciences research, output has been declining. Climate change is the issue that looms largest. Just as we depended on scientists to identify the problem, we look to them for solutions. As this supplement makes clear, there are no grounds for complacency.

The Nature Index tracks high-quality research and collaborations by measuring the contribution of institutions and, by extension, cities and countries/regions, to a set of high-quality journals in the natural sciences. An institution's contribution to these journals is its fractional count (FC). The scientific output for each city constitutes the sum of the FC for all articles co-authored by authors from institutions in that city. In this map, the output, associated with the subject Earth and Environmental Sciences, and summed over 2015 to 2017, is shown for the top 500 cities. Circles centred around cities represent the scientific output there, where larger circles indicate larger city output. Along with city FC, a list of up to ten top institutions (with FC greater than 0.05) in a particular city is shown on the left when clicking on a city circle. Each listed institution’s FC, in Earth and Environmental Sciences summed over 2015 - 2017, incorporates also the output obtained by its children, and where appropriate partner institutions. As a result, an institution's FC could exceed the FC obtained in the particular city where it is listed. Search for a city using the search box at the top left. Read more about index metrics.