When it pays to say yes to a burdensome request

Despite misgivings, this biomedical researcher agreed to serve on a faculty committee. It was a good gamble. 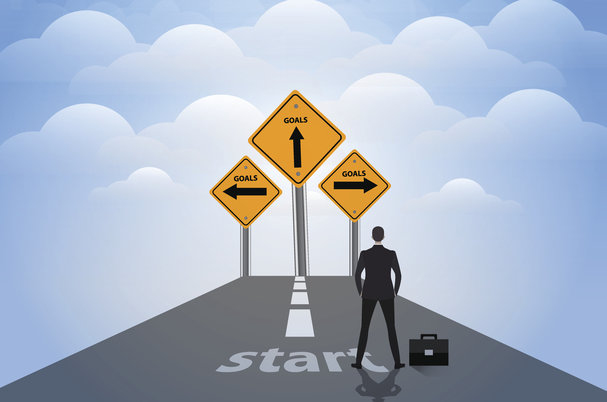 For many biomedical researchers in the United States, the ultimate aspiration with regards to research support may be a grant from the National Institutes of Health (NIH). But money is money, and funding sometimes comes from the most unexpected source.

This is a tale about how saying “Yes” to the unexpected put me on a path that ultimately led to a significant research grant from the NIH.

I am a both a practicing neuroanesthesiologist and cellular electrophysiologist with expertise in synaptic transmission and ion channel biophysics.

On those days where I wear my clinician’s hat, I provide anesthesia care for patients undergoing brain or spine surgery; on days where I wear my basic scientist’s hat, my efforts centre on understanding how general anesthetics interact with various cellular proteins, and how those interactions affect how the cells (neurons) themselves function and communicate with other neurons. 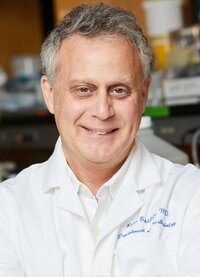 Early in my career, when I was still a relatively new and junior faculty member at the Weill Cornell Medical College in New York, the chair of my department asked if I would serve on the Institutional Review Board (IRB) because the serving representative was stepping down.

The IRB formally reviews and monitors biomedical research involving human subjects; it serves a vital, even if not exciting, function in any organization that undertakes such research.

This kind of role is often seen as a burden rather than an opportunity, and 'unproductive' since it does not result in papers, grants, or other easily quantifiable metrics. Despite that, and even though human subject research was not my forte, my only possible answer to the request was “Yes.”

My efforts over time were appreciated, and I was appointed vice-chair. Later I went to see the vice-provost to inquire about institutional support for a project that had been reviewed, but not funded, by the NIH.

After a brief discussion, the vice-provost generously offered an unrestricted grant of $US50,000 to support the proposed research. As I shook his hand he said, “And don’t think your work on the IRB is unappreciated.”

That small 'shoe-string' grant helped keep the lab (consisting of myself, a research scientist, and a technician) alive for two years.

The main theme of our work was to develop novel, non-narcotic drugs for the treatment of neuropathic pain.

During that time, we collected new and important data, which enabled us to apply for a one-year $100,000 institutional Daedalus Fund for Innovation award, which we received.

Again, we worked diligently and generated additional data and formulated new hypotheses, which were the basis of a successful grant application to the US Department of Defense, which in turn provided some $666,000 over two years.

As with most studies, one proceeds according to the outline in the Specific Aims of the grant, and as time allows, one also collects data for the next grant application. And that is what we did.

The additional experiments we performed became the basis for a large grant application ($1.75 million) from the NIH through the Helping to End Addiction Long-term (HEAL) initiative.

The HEAL Initiative is an aggressive, trans-agency effort to speed scientific solutions to stem the opioid public health crisis in the United States, although the results of those efforts will have worldwide relevance given the global nature of the problem.

Those data that we acquired with the innovation funds also allowed us to form a biotech startup company, thus doubling, as it were, the institution’s return-on-investment.

I’ve distilled my experience down to three basic rules:

My willingness to serve on the IRB was the beating of the butterfly’s wings that led, eventually, to an NIH HEAL award.

So my advice is to say “Yes” when an unusual opportunity presents itself.

At worst, you may learn something new and interesting while forging new relationships, and at best, you may end up with a pot of gold.

Finally, try and have fun along the way (not always so simple, of course). When it stops being fun, it becomes work, and who wants that?

The events I recount are my experience, those of a male Caucasian. I tell them, though, with a sincere awareness that not all individuals may have the same access to similar opportunities, particularly those from underrepresented and marginalized groups.

Today, the rules and protocols that govern grant-giving are, correctly, more formal, and grants are reviewed blinded to the applicant’s personal characteristics (most notably race, sex, and gender identity). I would like to think that I have not been judged, in the words of the Rev. Martin Luther King, Jr, “on the color of my skin, but by the content” of my ideas; whether this is true, of course, is another matter.

As a society of people, and a community of scientists, we are working with resolve to enact change regarding these known disparities. Although that remains a work in progress, I propose that there is value for people from all backgrounds in embracing these three basic rules.

Acknowledgements: I would like to thank Ruth Gotian and Seyed Safavynia for their insightful comments and suggestions during the writing of this essay.

*Peter Goldstein is a professor of anesthesiology at Weill Cornell Medicine.