More than 1 million studies are now downloaded from the site every month, mostly in neuroscience, bioinformatics and genomics. 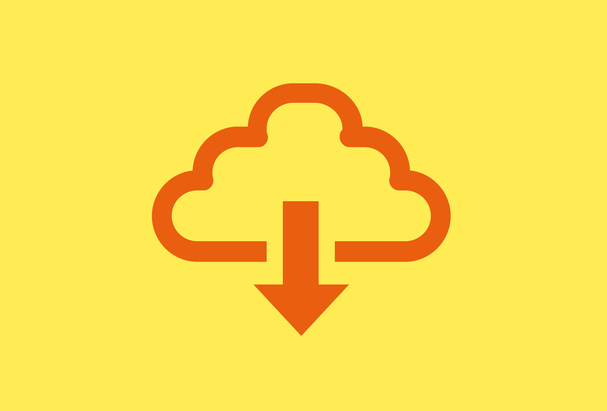 Researchers posted more preprints to the bioRxiv server in 2018 alone than in the four previous years, according to an analysis of the 37,648 preprints posted on the site in its first 5 years.

The analysis also shows that the number of downloads from the site has topped 1 million per month. BioRxiv, which allows researchers in the life sciences to post preliminary versions of studies, turned five last November.

The researchers who led the analysis have launched an interactive database of all the bioRxiv preprints, which is openly available on a new site called Rxivist. The study was itself posted on bioRxiv on 13 January.

Preprints on the rise

It found that researchers posted, on average, 1,711 preprints a month to bioRxiv in the first 11 months of 2018.

It also found that there were a total of 1.1 million downloads last October alone — a record high, says Richard Abdill and Ran Blekhman, bioinformatics researchers at the University of Minnesota in Minneapolis. The number of authors posting a preprint for the first time increased from 3,873 in 2014 to 84,339 in 2018. The total number of bioRxiv preprint authors rose from 4,012 to 106,231 over the same period (see ‘March of the preprint’).

Most of the preprints that were posted and downloaded are in the fields of neuroscience and bioinformatics. Evolutionary biology, genetics, genomics and microbiology also feature in the top ten fields.

Two-thirds of the preprints posted on bioRxiv in or before 2016 were later published in peer-reviewed journals, most within six months of their initial posting to the site.

In total, 42% of preprints were eventually published in a journal. The journals that have published the most studies that were first posted as preprints, at more than 700 each, are Scientific Reports, eLife and PLoS ONE (see ‘The impact factor’).

The study points out that preprints give readers looking for the most up-to-date research a head start.

“It has allowed me to see trends in the research as they are occurring and also, with some preprints, see the comments on the paper,” says Eric Prager, editor-in-chief of the Journal of Neuroscience Research. “I think it allows peers to recognize the contributions that are ongoing and, at times, help improve papers before they are ready for publication.”

Rxivist also sorts and filters preprints posted on bioRxiv by download count or by Twitter mentions to help people to find out what’s trending in biology.

“It’s tricky to equate number of tweets with any kind of empirical judgement on the papers themselves,” says Abdill. But it is one way to filter for papers that are getting the most attention — even if the attention is negative, he adds.

Preprint websites also help researchers to communicate ideas that might not be picked up by peer-reviewed journals, says Marina Picciotto, a neuroscientist at Yale University in New Haven, Connecticut, and editor-in-chief of The Journal of Neuroscience, one of the top 20 journals in terms of the number of preprints published. These include baseline but otherwise uninteresting data, she says, and negative results, which are rarely published in journals. “Preprint servers have a complementary role to play with traditional journals,” she says.