The slow decline of Japanese research in 5 charts

The country's research output is falling behind other dominant science nations. 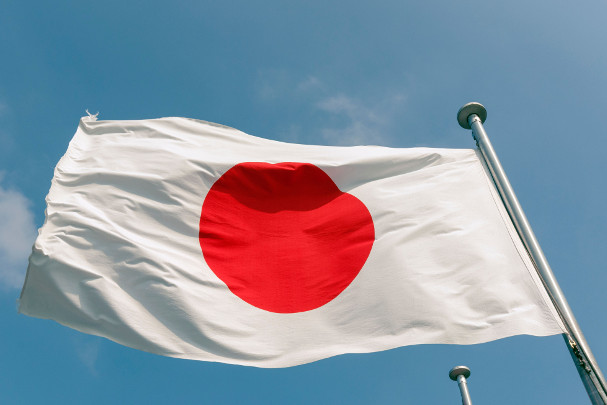 Japan is one of the world’s top research-producing nations. But, over the past decade its scholarly output has not kept pace with the average growth in publications around the world. While the total number of articles in Scopus increased by about 80% between 2005 and 2015, Japan’s output grew by a mere 14%.

Japan’s global share declined by more than a third over the decade, while China experienced extraordinary growth. Anders Karlsson, vice president, academic relations at Elsevier, said although Japan had an excellent research pedigree, with 17 Nobel Prizes in the sciences awarded since 2000, the country’s declining population, meaning fewer researchers, and flat research investment were affecting its performance.

“Japan has declined in its global share and thus in global impact,” says Karlsson.

In the Nature Index, Japan's share of high-quality papers has also declined.

The significant rise in papers from countries such as China meant nations with a well-established research landscape were losing their share of global output, said David Pendlebury, an analyst with Clarivate Analytics.

“Japan is a special case, because in absolute terms, it’s not growing either,” said Pendlebury.

Japan lagged behind the average global output in 13 of 14 fields, according to data from the WoS. Astronomy was the only field in which it outperformed the average.

In 11 fields, Japan published fewer articles in 2015 than in 2005, he said. In materials science and engineering, strong areas for Japan historically, its publications fell by more than 10%. The most acute declines were in biochemistry/molecular biology, computer science and, a traditionally strong area for Japan, immunology.

In only three fields, medicine, mathematics and astronomy, did Japan publish more papers in 2015 than in 2005.

Though the statistics are damning, Pendlebury acknowledges that Japan still has many world-class scientists.

Karlsson said the country has introduced some positive reforms, such as universities being more strategic, and national programs to facilitate knowledge transfer and recruit international researchers. But, he asked, “is the transformation radical enough?