The rise and rise of Chinese universities

China climbs the THE Asian university rankings, but Singapore is still first. 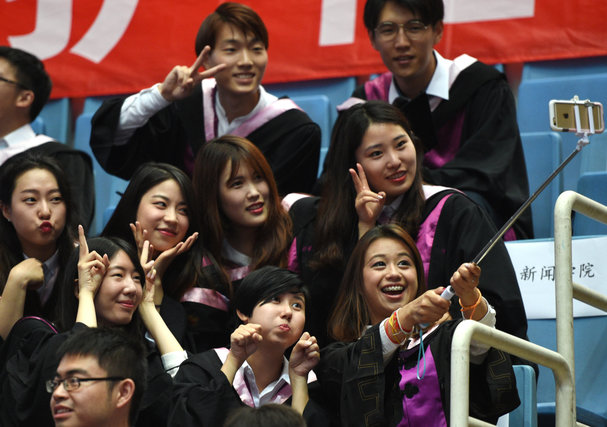 Chinese universities hold four out five of the top spots in the Times Higher Education Asia University Rankings 2018, released at an Asian universities summit in Shenzhen on 7 February 2018.

Universities in the annual rankings are assessed on 13 performance indicators in 5 key areas: teaching, research, citations, international outlook and industry income. To account for the higher representation of younger universities in Asia compared to the rest of the world, weightings for specific criteria in the regional rankings were modified from the global calculations: research productivity, research income and industry income counted for more, while teaching and research reputation counted for less.

While China maintains a similarly outsized presence in the Nature Index, the players dabble in a bit of musical chairs. Unlike the THE, the index ranks institutions on one key criteria — their contribution to the authorship of papers in high-quality journals. Positions of institutions can therefore vary widely between the two rankings because of the different inclusion criteria.