The right tools to empower researchers

Too many tools used to promote accountability benefit research managers and for-profit companies at the expense of individual researchers. 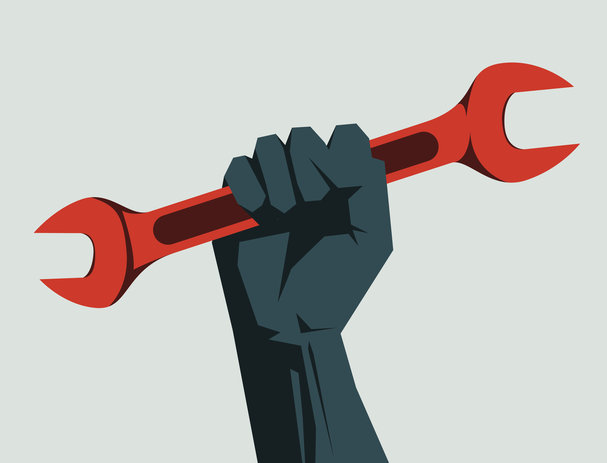 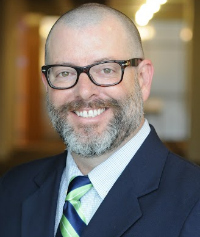 When Heather Piwowar and Jason Priem released Unpaywall on 4 April 2017, they achieved something amazing: they introduced a tool that makes it incredibly easy, and legal, for anyone with internet access to find and use free versions of scholarly articles that might otherwise remain hidden behind journal paywalls. Having installed the browser extension, Unpaywall users need only click on a button, and voilà — their free article appears.

Given the proliferation of research-related digital tools, Piwowar and Priem’s work stands out as a rare achievement for another reason. Most software designers have created tools that empower research managers and for-profit companies, not researchers and society at large. Piwowar and Priem design with researchers in mind. If we really want to increase the benefits of research to society, we should focus more on helping researchers benefit society and less on ineffective efforts to enforce accountability.

In the heyday of neoliberalism — the late 1990s to the mid-2000s — research funding agencies began to introduce societal impact criteria in the peer review of grant proposals, and research assessment exercises began to ask not only about research excellence, but also about its impacts beyond academe. Peer reviewers and academics often expressed frustration about such impact considerations, and their suggested preference for applied over blue-sky research.

In part because academics serving as reviewers resisted societal impact criteria, and to complement existing metrics for assessing scholarly impact, there was a rising tide of metrics that could replace academic judgement with the judgement of tool designers. There has been particular interest in alternative metrics, or altmetrics, which look beyond citations, such as those provided commercially by Altmetric and Plum Analytics. Research managers and for-profit publishers, armed with such tools as Academic Analytics could now employ the carrot of showcasing one’s impact and the stick of demonstrating accountability.

Demands for demonstrable impact created a market for tools designed to inform funding agencies, university administrators, and policy makers, from the STAR METRICS, the US government programme, to Elsevier’s analysis tool SciVal.

Another market also emerged. Faced with increasing pressure to demonstrate the impact of their own work, many academics began using tools designed for other purposes to make the case. A tool designed for managers to monitor researchers’ publishing behaviours so that they might find potential collaborators, for example, will not be sufficient to demonstrate the impact of an individual researcher’s work.

An important difference between these markets, in general, is that where agencies and universities can afford to pay for full access to tools, individual researchers cannot. Although free versions might exist, they often lack the capacity of paid access tools. Nevertheless, occasionally, developers like Priem and Piwowar designed tools for researchers.

Probably the most well-known tool designed for researchers — at least among their community — is Anne-Wil Harzing’s Publish or Perish. Harzing’s free software takes other existing tools (such as Google Scholar) and reorganizes them in a way that is especially useful to academics preparing for evaluations (such as for promotion and tenure) or job interviews.

In addition to Unpaywall, Piwowar and Priem designed Impactstory Profiles so that researchers could tell the story of their research and its impacts. Crucially, the profiles are free to create, and researchers have control over many aspects of their profiles. The profiles are also easy to maintain, since they are synced with a researcher’s ORCID ID. I have an ORCID ID in order to make sure that no one confuses me with anyone else with the same or similar name. Note that ORCID is also free for researchers to use, and even features a ‘for researchers’ tab.

Kudos is a tool designed not only to help researchers tell the story of their impact, but also to ensure that academic research is more accessible to non-experts. The ‘for researchers’ tab walks you through everything, and Kudos points out that explaining your research in non-technical language increases accessibility to non-experts and helps you get that plain-language explanation out into the world. Kudos is also free, and its terms and conditions are simple and friendly to academics.

I use other tools, including many designed for users other than academics. For instance, I use Altmetric to learn more about my audience in an effort to enhance the reach of my research. I also appeal to Responsible Research and Innovation, which many consider a compliance mechanism, to enhance the societal impacts of my work. But I also have a long list of tools I wish someone would design.

First, I want a tool that will allow me to compare h-indexes across different fields. I understand that several researchers have discussed ways to make such comparisons. Although they undoubtedly understand the math, what I (a philosopher) want is a button I can press so that I can fairly compare my h-index with those of scientists and engineers at the same career stage. Ideally, I’d be able to use it on Scopus, Web of Science, and Google Scholar citation databases. And please make it free.

Someone should also develop a tool to allow researchers and non-academics to suggest tools to developers. We academics need tools designed for us, but we do not have access to the amounts of money that funders, universities, and for-profit publishers have. We are an unrecognized, and unprofitable, market.

The same applies to other members of society, who could make good use of tools developed for them to make academic research more accessible. Here, I mean something that goes beyond an open-access repository. Maybe someone might be interested in a ‘de-jargon’ tool, or a search engine that makes it easy for someone without extensive technical knowledge to find articles related to their problems. How could they use their own words, rather than unfamiliar technical academic terms to find what they are looking for? I suspect there are many developers out there who would be interested in developing such tools, even if they cannot make a profit on them. They just need to know what tools we want.