The growth of papers is crowding out old classics

The benefits of middle age. 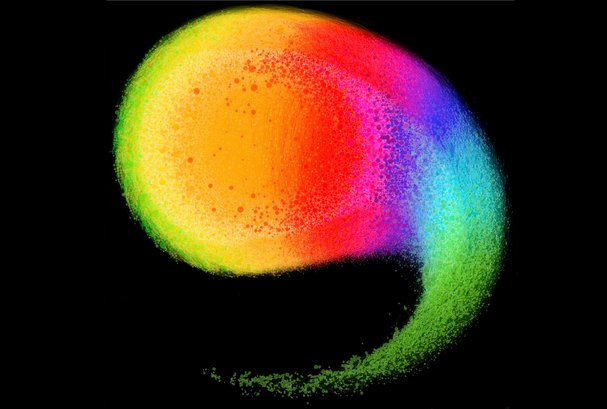 Freshly published and very old articles are missing out on citations as researchers try to stay abreast of the rapidly growing scientific literature, an analysis of more than 32 million papers reveals.

An analysis led by Raj Kumar Pan, a computer scientist at Alto University in Finland, found that the number of academic papers is increasing by 4% each year. The total number of citations is growing by 5.6% each year, and doubling every 12 years.

According to Alexander Petersen,co-author of the study, this huge volume of new articles isn’t just reshaping scientific publishing, it’s also changing how researchers "follow the reference trail". Rather than sift through large volumes of new papers, researchers are opting for middle-aged articles that have gained greater visibility and more citations.

"The deluge of new literature is crowding out old literature," says Petersen, a computational social scientist at the University of California, Merced.

Over the past decade, the number of papers published each year has grown to around 2.5 million. The advance of online-only "mega-journals" has been a significant driver of this increase, with PLOS ONE growing by 78.6% annually in its first six years.

In 2012 alone, this open-access mega-journal had published more than 23,000 articles, which accounted for 1.4% of the entire collection indexed by the Web of Science for that year.

To examine how this growth is influencing how papers are cited over time, Petersen and his colleagues analyzed papers that were published between 1965 and 2012 and their reference lists.

They found that the growth of papers and reference lists has increased the 'citability' of articles overall. For instance, in 1980, around 30% of Science papers remained uncited for the first five years after publication. By 2005 90% of papers had at least one citation within five years.

Peterson’s team used a network growth model to visualize the evolution of scientific literature and how it has impacted the spread of citations over 150 years.

The image, published with the analysis in the Journal of Informetrics, shows that citations are unevenly distributed, with very new and very old papers missing out on being referenced.

Zooming in on the visualization reveals a collection of circles and interconnected lines, representing papers and their citations.

The size of the circles is determined by their citation count, and the colour scale reveals the publishing year.

Petersen says that, while the visualization captures the growth of science, it also reveals how knowledge gathering has become more narrowly focused.

"There are fewer citations to research that is younger than six years old, and to papers that are older than 50 years," says Petersen. "This makes it challenging for search engines to ensure that search query results are appropriately balanced in time."

View a high-resolution version of the image here.