The top 10 Asia Pacific locations in science for 2018

Where the smaller players shine. 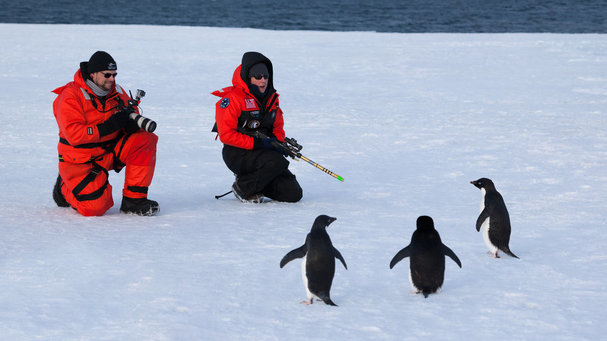 Singapore and New Zealand might have a fraction of the population of China and Japan, but they are right up there with the best of them in high-quality research output.

In 2018, the Asia Pacific region saw significant growth in its contribution to papers published in the world's leading journals, thanks in no small part of China's meteoric rise in recent years.

Also of note is Vietnam's significant increase in output.

With a jump of approximately 50% since the end of 2017, the nation had by far the biggest rise of the Asia Pacific top 50 in the Nature Index in 2018, though its output is a tiny fraction of that of competing nations/territories among the top 10, and less than half that of its closest competitor Thailand.

While the top five countries are no surprise, there are some interesting players rounding out the second half of the top 10.

The analysis below breaks down their strengths and weaknesses.

With a population of just 5.6 million, Singapore punches well above its weight in the Nature Index rankings. Chemistry and the physical sciences account for the majority of its high-quality research output, and its biggest collaboration partners are China and the US.

Taiwan continues its downward slide in the global rankings, despite being one of the strongest players in the Asia Pacific region.

Taiwan's dip in the global rankings has been in part explained by a reduction in the number of students enrolling in PhD programmes over the past five years, and strong talent recruitment pushes from universities on China’s mainland.

New Zealand's strength in the Earth and environmental sciences bolsters the nation of just 4.8 million in the global research ranks.

Its relative isolation on the outer edge of the Pacific means many of its research strengths are tied to its unique geology and natural environment, and its close proximity to Antarctica has seen it excel in climate science in recent years.

GNS Science, a New Zealand government-owned company specializing in Earth sciences, is one of the world's most prolific corporate entities in producing high-quality research, which contributes to the country's high rank in the Asia Pacific region.

Despite a paucity of local researchers and funding, Thailand has maintained its spot in Nature Index’s Asia Pacific rankings for several years.

Between 2012 and 2015, its output in leading physics journals doubled, though the total remains very small among the top 10 Asia Pacific nations. The state-backed National Science and Technology Development Agency (NSTDA) has helped cement its reputation as a regional centre of R&D and high-tech manufacturing.

Focus areas for Thai researchers include biomedical devices, robotics, and the Internet of Things. As of 2017, the nation was the world's second-largest exporter of hard disk drives and a major centre for car production.

Vietnam has seen a large jump in its high-quality research output, producing roughly 50% more articles in leading journals in 2018 than in 2017. This represents the fastest rise in the global Nature Index top 50 table, although its very low output means even a few articles can cause big percentage changes.