Taiwan losing ground in the index

Taiwan slips to number 20 as graduates’ interest in science fades. 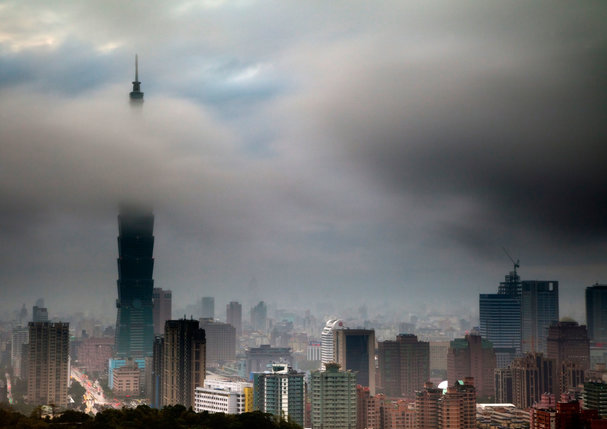 A five-year decline has left Taiwan clinging to 20th place in the Nature Index 2016, down from the 15th slot in 2012. Researchers in Taiwan attribute the fall to a shortage of aspiring scientists, faculty positions and government funding for basic science.

According to the Nature Index, which tracks papers published in 68 top-tier journals in the natural sciences, Taiwan’s weighted fractional count (WFC), a measure of the share of authorship to which Taiwanese researchers contributed, declined by 38.7% between 2012 and 2016. The drop, from a WFC of 593.7 to 415.9, represents the biggest loss among the top 20 states in the index.

Yun-Hsiang Hsu, an assistant professor at Taiwan’s National Central University, who studies science policy and labour management says limited job prospects have reduced the number of students enrolling in PhD programmes over the past five years.

According to the Taiwanese Ministry of Education (MoE), doctorate student enrolment at Taiwan institutions has declined from 33,686 in 2011 to 28,821 in 2016, corresponding with a decrease in the number of full-time faculty from 50,332 to 48,096. Hsu adds that the MoE has even cut back some under-recruiting doctoral programmes in national universities. For example, the doctoral student quota at the College of Electrical Engineering and Computer Science at National Tsing Hua University has been slashed from 134 in 2012 to 40 in 2016.

Further aggravating the situation, says Hsu, is a drain caused by strong talent recruitment programmes from universities on China’s mainland, luring researchers across the Taiwan Strait. While official data on the number of academic researchers who have moved to the Chinese mainland is unavailable, a testimony by the National Development Council, Taiwan’s top policy-making agency, to the Taiwan Parliament in December 2016 indicated that more than 1 million Taiwanese professionals, including scientists, have migrated across in recent years.

Che-Kun James Shen, a life scientist at the Institute of Molecular Biology, Academia Sinica, has noticed another worrying trend resulting from the shortage of faculty positions at home: there are fewer Taiwanese students applying for doctoral or postdoctoral training overseas.

“When these young faculty members or postdocs return to Taiwan, they bring back fresh ideas that lend themselves to publications in top journals,” says Shen. Fewer returnees means a corresponding reduction in such publications and a gradual erosion of the international networks that facilitate collaboration, he says.

In 2015, Taiwan spent US$33.7 billion on research and development, adjusted for purchasing power parity, representing an average annual increase of 6.1% from 2010. This investment amounted to 3.1% of its GDP, higher than in Denmark and Germany. However, the government’s share of the R&D budget has declined from 27.4% in 2010 to 21.7% in 2014, which accounts for the majority of funding for basic science.

Furthermore, says Rai-shung Liu, a senior chemist at National Tsing Hua University, the government is encouraging more professors to supply technologies to industry or to get involved in high-tech start-ups, rather than publishing papers.

Funding for basic science is also unevenly distributed, says Shen at Academia Sinica. He estimates that while the average life sciences lab receives between US$40,000 and US$60,000 in annual research funding from Taiwan’s Ministry of Science and Technology, the top 40 labs receive up to US$300,000.

This largesse is still not enough to compete with mainland China, where prestigious state key labs could have an annual operational budget of 10 million yuan (US$1.5 million), plus potential for various grants.

“With such a large discrepancy, we could see a greater exodus of life science talents from Taiwan to the mainland in the near future,” says Shen.