It's time to take a risk on admissions to meet future workforce needs. 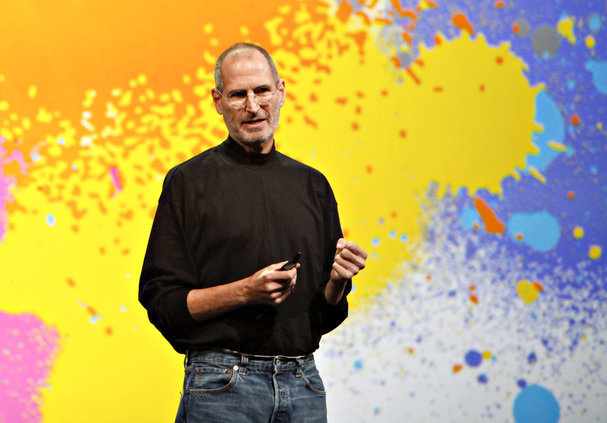 “We never really thought that [a] college degree was the thing you had to have to do well,” he said, reminding his audience that the global technology company was co-founded by Steve Jobs, a college drop-out.

Cook was addressing the inaugural meeting of the American Workforce Policy Advisory Board, a forum set up to tackle labour issues and employers’ workforce needs. The board was established in February 2019 and is chaired by US Commerce Secretary Wilbur Ross and Trump’s daughter Ivanka.

Sitting alongside President Trump, Cook identified coding as a key skill required by Apple, and said that a curriculum developed by the company to address this skill deficit by the time teenagers leave school has now been picked up by 4,000 US schools.

“About half of our US employment last year was people that did not have a four-year degree. And we’re very proud of that, but we want to go further,” he said.

“We’ve looked at the mismatch between the skills that are coming out of colleges and what the skills are that we believe we need in the future, and many other businesses do, we’ve identified coding as a very key one. We believe strongly that it should be a requirement in the United States for every kid to have coding before they graduate from K-12, and become somewhat proficient at it.”

The significance of Apple’s 2018 hiring record, and the steps it is taking to plug the skills gap, were debated at a meeting of university leaders last month.

He urged universities to teach students how to use new technology, saying: “The main stereotype is that we can use any or all technology or learn how to use it quickly. But we all have different grasps of technology.”

As portfolio careers comprising multiple part-time jobs at once become the norm, universities could also do more to prepare graduates for life in a start-up business, Knox argued.

They could place a stronger focus on communication skills, critical thinking and problem-solving.

Some of these “soft skills”, he said, feature more heavily in humanities subjects, but should also apply to STEMM (science, technology, engineering, mathematics, medicine) courses.

Fellow Wollongong undergraduate, Ella Mathews O’Brien, warned that a more digital learning experience could jeopardise a high-quality “student-teacher” connection, which could lead to the loss of some of these soft skills.

But are universities, even those younger ones often lauded for championing innovation, depriving talented individuals the opportunity to enter higher education?

Christine Goh, director of the National Institute of Education at the Nanyang Technological University (NTU) in Singapore, thinks so.

“We need a broader view about who the best candidates for universities are,” she said.

Alluding to some of the employees recruited by Apple last year, Goh said: “We have youth out there who demonstrate resilience, agility and collaboration. These students may not be the ones that score the highest, but they are able to manage academic study.” 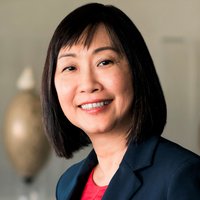 The role of a university, she argued, was to educate citizens, to develop a “decent human being" capable of reaching evidence-based decisions, a view shared by Paulin Tay Straughan, professor of sociology and dean of students at Singapore Management University. “I’d like universities to take a risk on admissions,” she said. “Right now we entrench inequality.”

In February 2019, NTU unveiled a discretionary admissions system. Seventy-one of its 111 undergraduate programmes, straddling humanities, social sciences, engineering and science, will offer interviews to up to 2,000 candidates who may not meet the traditional academic entry requirements for a degree course.

NTU Provost Ling San told The Strait Times Singapore a pilot programme run last year led to students being admitted who were now excelling as undergraduates. All had demonstrated an ability to cope with the rigours of a degree course at interview, he said.

Way Kuo, president of the City University of Hong Kong, said his 2019 book Soulware: The American Way in China's Higher Education, questioned the value of degrees when so many people become successful without them, as Apple’s recent hiring policy demonstrated.

Jobs and Wozniak started Apple in 1976. Four years earlier Jobs had quit Reed College in Portland, Oregon. Jobs’ co-founder Steve Wozniak, was expelled from the University of Colorado Boulder but later enrolled at the University of California Berkeley.

But companies could go bust, he warned. “The evidence is still that a university education pays off in the longer run, whatever happens in your twenties.”

Alison Jones, deputy vice chancellor of health and communities at the University of Wollongong, said: “If you look at the growth in jobs predicted in the future and the skillsets required, you are seeing very strong markets around technology capability, working in teams. The environment is becoming more complex and in that context we do need individuals with complex problem-solving and interdisciplinary skills. Where are those skills built? In secondary schools? Probably not?”

Ban the lecture: how young universities aiming for high rankings are preparing for "Generation Alpha"

Why can't British universities be more like New York university?