The Institute for Basic Science has been rocked by accusations of financial mismanagement over the past year. 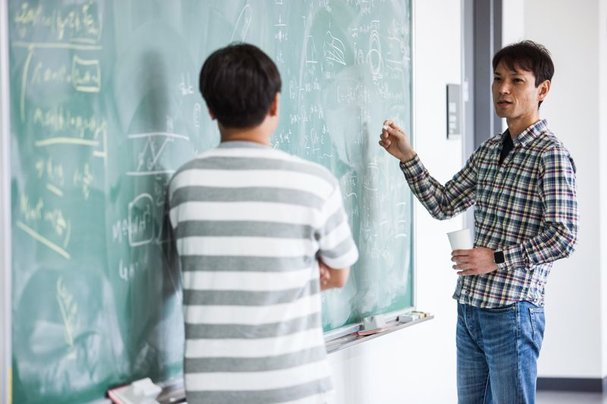 Pay grades will rise for researchers at South Korea's Institute for Basic Science under reforms.

The Institute for Basic Science (IBS) was founded in 2011, and is modelled on the Max Planck Society in Germany and RIKEN in Japan.

It is often referred to as South Korea’s ‘Nobel prize project’ — an attempt to win the country’s first scientific Nobel.

But in the past year, the organization has been rocked by financial-mismanagement allegations against several IBS centres that have been raised in the media and parliamentary hearings.

As a result, 28 of the institute’s 30 centres have been audited in a number of government investigations, the most recent of which ran until August. The science ministry said the results of the audits informed the reorganization.

This is intended to improve administrative efficiency and to allow centre directors to focus on research.

Calls for further investment in basic science in South Korea have grown amid an escalating trade dispute with Japan that threatens to disrupt supplies of key semiconductor components.

Basic science, many say, can help to ensure that South Korea has its own supply chain, giving it technological independence.

China and South Korea flash the cash in R&D race