Scientists are curious and passionate and ready to argue

Which is fine with us. 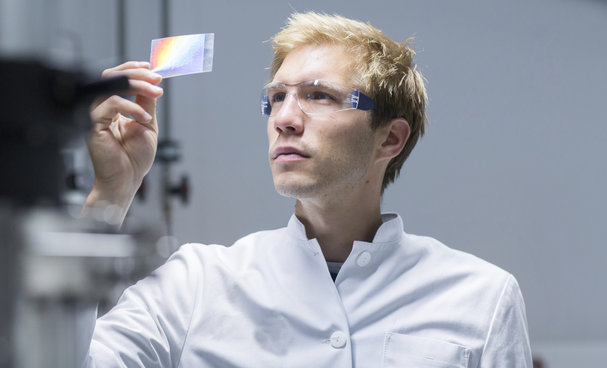 Scientists are much more open but less agreeable than people in other professions. On the plus side, they’re more likely to be intellectually curious, idealistic, and passionate than non-scientists. But as a group, they also tend to be more rigid, cynical, and tactless.

This psychological assessment owes nothing to surveys or personality testing; it pays no heed to the zodiac. Instead, researchers took the linguistic data from 200 tweets each of nearly 130,000 Twitter users across more than 3,500 occupations to assess their “personality digital fingerprints”.

They used machine learning to identify the traits and values that distinguish professions from each other.

This “21st century approach for matching one’s personality with congruent occupations,” dubbed the robot career adviser, is more reliable than existing career guidance methods based on self-reports through questionnaires, the researchers argue in a January paper in Proceedings of the National Academy of Sciences.

“The combination is characteristic of people who tend to be unconventional and quirky, consistent with the image of scientists as curious and even sometimes eccentric boffins,” says one of the authors, Paul McCarthy+, an adjunct professor at the University of New South Wales (UNSW Sydney) in Australia. “In some ways it does confirm stereotypes.”

Within the sciences, a spectrum of personality traits emerged. Those dealing with more abstract or inanimate things (mathematicians, geologists) were more open than those in the life sciences (bio-statisticians, horticulturalists), who “tended to be more extroverted and agreeable”, says McCarthy.

Scientists and software programmers, whose personality characteristics aligned closely, were generally more open to experiencing a variety of new activities, tended to think in symbols and abstractions, and found repetition boring, the researchers found.

On the spectrum of occupations, scientists are especially different from professional tennis players. “Tennis professionals are a lot more agreeable and conscientious than all others in the study — especially scientists,” says McCarthy.

He noted that the occupation of research director had the highest median openness scores of any of the 3,513 occupations in the study.

The study’s methodology could predict a person’s occupation with 73% accuracy, the researchers said. They mapped professions as nodes in clusters according to their personality digital fingerprints. Close proximity between the nodes indicated strong similarity in personality profiles.

For example, geologists, cartographers, and grain farmers were not only close to each other, indicating their traits and values and very similar to each other, but also close to many technology professionals.