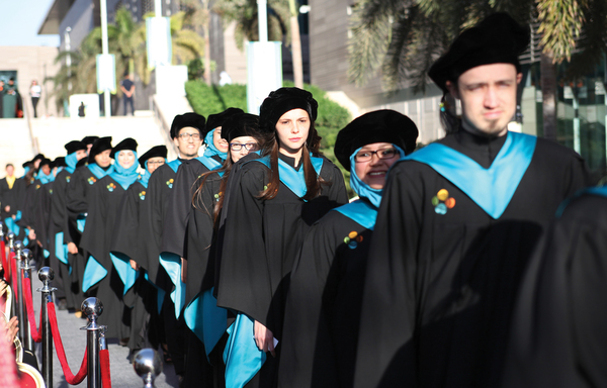 KAUST students embark on a new school year with a commencement ceremony. The relatively new university has quickly made an impact on the Nature Index.

Strong connections with global scientific heavy-hitters and meaningful regional and domestic collaborations have thrust Saudi Arabia into a leading position in the Arab world.

Five Saudi Arabian institutes are driving the country's rapid progress in science, with its west-coast institutes leading the way. They have lifted Saudi Arabia eight places higher in the Nature Index from 39 in 2012 to 31 in 2015.

Located on the Kingdom's west coast, Thuwal is home to KAUST, a graduate-level university with a US$20 billion endowment, founded in 2009.

A major port on the west coast of Saudi Arabia, Jeddah is home to KAU, one of the fastest rising universities in the Kingdom in the Nature Index.

Riyadh is Saudi Arabia's capital and biggest city. It is home to KACST, responsible for putting together the country's science strategy, and KSU, the oldest university in the country.

KFSH&RC, located on the Kingdom's eastern coast in Dammam, has the strongest network of domestic and regional collaborators in the country.

KFUPM in Dhahran has a strong focus on chemistry, and is home to the Dhahran Techno Valley, a business initiative to link research and industry.

A sharp increase in KAUST's contribution to high-quality research articles in 2015 has cemented the university's position as the Kingdom's leading science institute. 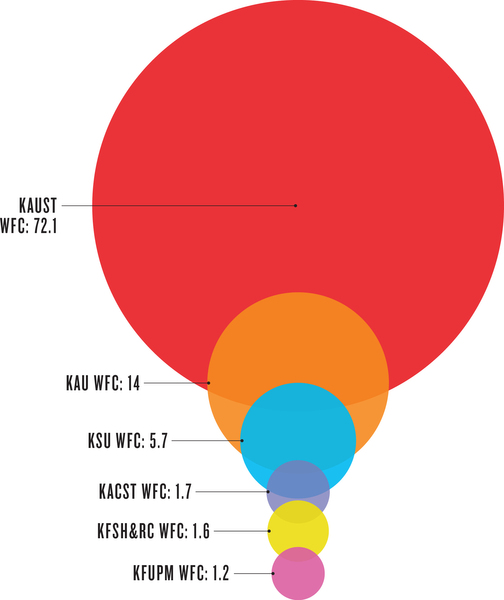 Even though KAUST’s contribution to the Nature Index is five times higher, KAU leads in the number of articles (AC) published in the Nature Index. Strong international collaborations helped it publish 216 articles in 2015. KSU comes a distant third, with a fifth of KAU’s articles.

Most of Saudi Arabia's leading institutes have seen their contribution to top-tier journals grow steadily year-on-year since 2012. This has fuelled the country's international standing in the index. 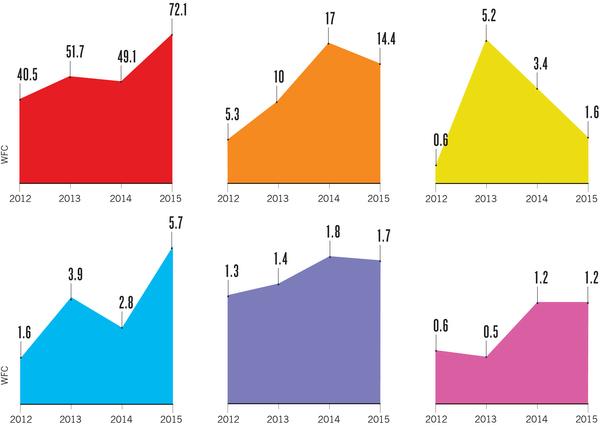 Saudi Arabia's top collaborators have remained mostly unchanged since 2012, with the United States its biggest research partner. Collaborations with China were increasing sharply, but slowed down in 2015. Collaborations scores are only for output derived from the bilateral relationship of Saudi Arabia and each partner country. 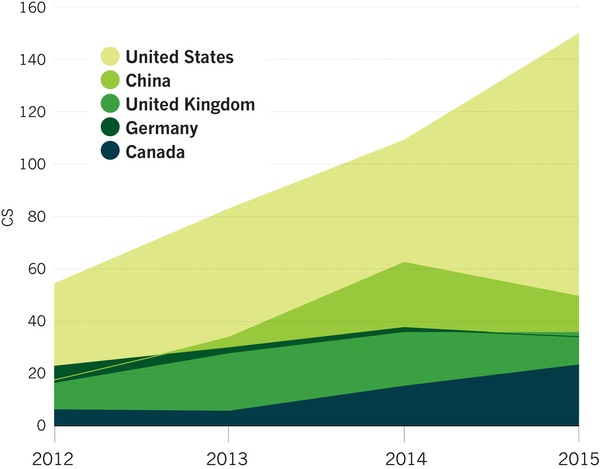 Chemistry accounts for two-thirds of Saudi Arabia's research in the index. Subjects may overlap so the sum of subject area contributions can exceed the country's overall performance. 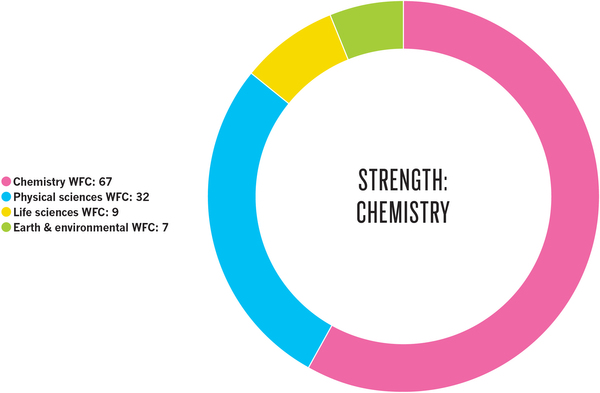