Why researchers created a database of half a million journal editors

Tracking how factors such as biases and conflicts of interest creep into editorial boards requires better data. 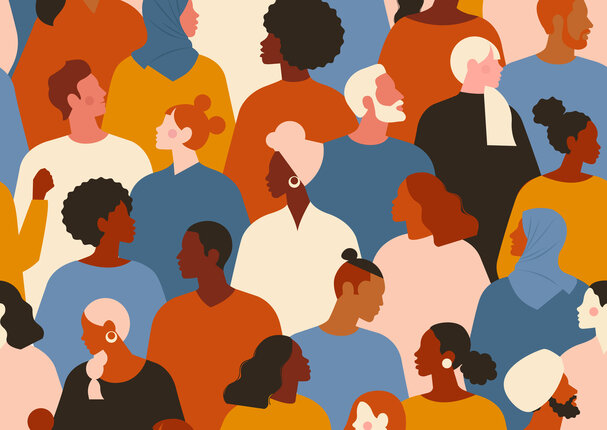 When Andreas Pacher scanned the names on the editorial board of a so-called predatory journal, he was surprised to find that several of his colleagues at the University of Vienna in Austria had been falsely listed as editors.

Pacher, now based at the Vienna School of International Studies, was concerned that there is no systematic way to evaluate the editorial makeup of journals, to verify key facts such as the editors’ authentic involvement or to evaluate any conflicts of interest or potential biases.

In an attempt to capture that information, Pacher and his colleagues created Open Editors, a database containing information such as names, affiliations and editorial roles of just under half a million editors working for more than 6,000 journals run by 17 scholarly publishers.

They outline their initiative in a SocArXiv preprint paper published on 11 March.

Although Open Editors already includes editor data from publishing heavyweights such as Elsevier and Cambridge University Press, Pacher says, other major players such as Springer Nature, John Wiley & Sons, and Taylor and Francis are so far missing.

Pacher has made the data and code freely available to encourage other academics to help build the database.

Some publishers have been excluded because of the format they use to report editorial board information on their websites, Pacher says.

This lack of consistency makes it difficult for Open Editors’ automated tool to pull this information from their journal websites using web-scraping.

Open Editors “will make it possible to better understand how decision-making power is distributed within the publishing system,” says Jessica Polka, co-creator of Transpose, a database of journal publication policies, launched in 2019.

“By making it possible to analyze disparities (such as gender and geography, with all the caveats the authors list in their paper), it may also encourage publishers to more proactively diversify their editorial boards.”

Ludo Waltman, an information scientist at Leiden University in the Netherlands and cofounder of the Open Abstracts project, says the new database will be useful in studying how gatekeeping is organized at academic journals. He also thinks it may present an opportunity for editors to organize as a group.

In 2019, Waltman, then the editor-in-chief of the Journal of Informetrics, led the revolt against the journal’s publisher Elsevier over its open-access policies, which resulted in the whole editorial board resigning and forming a competitor journal.

“At that time, I was actually looking for something like this,” Waltman says, who realized that there was no way of getting in touch with editors en masse, except by manually trawling through every journal website and finding editors’ email addresses. “I was looking for ways to discuss the problems that I was experiencing with other editors to see if they had similar problems.”

Although it is theoretically possible to create the database independently, Waltman thinks it’s still important to get the publishers involved with the Open Editors project, as that will encourage them to keep their editor lists up-to-date and organized.

“In the end, we should aim to do these things together with publishers, rather than trying to work around them.”

One limitation of the database is that it will be difficult to automatically scrape information from literature published in languages other than English, says Dario Taraborelli, science officer for open science at the Chan Zuckerberg Initiative and co-creator of I4OC, in San Francisco.

Still, Taraborelli emphasized the importance of the new database “if you want to understand how a journal is contributing to a field, how the makeup of the board influenced the type of research that got published, or the overall direction of the journal”.