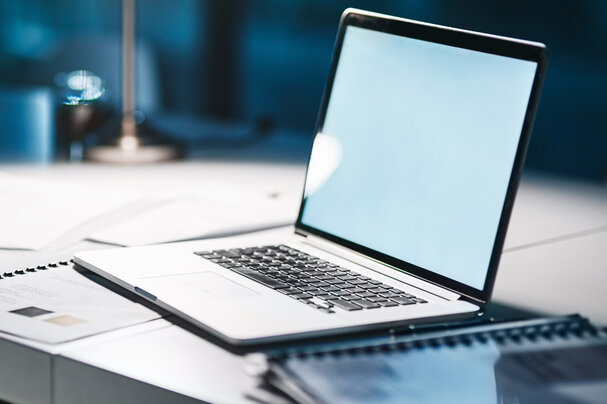 Several researchers have been sanctioned following an investigation into alleged peer-review manipulation among attendees at a prominent conference.

The sanctioned researchers violated the publication policies of the 2019 International Symposium on Computer Architecture (ISCA 2019) by colluding to manipulate the peer-review process for papers, the investigation found. The penalties, issued by the two bodies that organized the event, include a 15-year ban on submitting papers to the conference or peer-reviewing them.

As Nature Index reported in July, the investigation was sparked by allegations mostly from people claiming to be sympathizers of Huixiang Chen, a doctoral student at the University of Florida who took his own life in June 2019. Chen left a suicide note, in which he alleged research misconduct on the part of his supervisor, Tao Li.

Later that month Li presented a paper co-authored by the pair at ISCA 2019. An initial investigation by the conference’s two organizing bodies, the Association for Computing Machinery (ACM) and the Institute of Electrical and Electronics Engineers (IEEE), found no evidence of research misconduct.

Then in January 2020, screenshots of what appeared to be peer reviewers’ confidential comments to Chen and Li’s paper surfaced online, alongside screenshots of other papers submitted to the conference. Those who posted the files online claimed that they were from Chen’s old laptop.

The ACM and IEEE launched another investigation in February 2020 into what it has now described as “the first verifiable evidence that the confidential double-blind peer-review process for the Conference had been breached.”

Last month, the ACM board announced the results of its probe, saying there was “clear and convincing evidence that several individuals implicated in the investigation had intentionally breached the peer review process for ISCA’19 by repeatedly sharing reviewers’ names and reviewer scores connected with submissions.”

The board further determined “that these individuals colluded in supporting a submission by asking other individuals to draft messages to be posted in the conference’s review system.”

They also found there was “clear and convincing evidence that an ISCA’19 author had coerced a co-author to proceed with a submission despite that co-author’s repeatedly expressed concerns about the correctness of the results reported in the work.”

The number of individuals sanctioned is not known. Emily Reisbaum, an attorney who was a counsel to the ACM and the investigative committee, declined to comment further than the published statement.

The ACM says the probe has also unearthed breaches of reviewer confidentiality at two other previous conferences in the field. Some researchers are now being investigated by the IEEE and the ACM’s ethical committee for additional alleged violations.

The most severe sanction regarding ISCA 2019 is a ban on one individual from publishing in any ACM publication for 15 years, or serving as a peer-reviewer, program committee member, or any editorial position for the same time period.

The ACM also pulled Chen and Li’s conference paper from its digital library, noting in the retraction notice that “it was proven that one or more of the authors violated the ACM Policy on Plagiarism, Misrepresentation, and Falsification.”

A spokesperson for the University of Florida says: “Tao Li remains employed at the university, but is on administrative leave pending the completion of investigations.”

Li has not responded to Nature Index’s request for comment.

The ACM has, however, drawn criticism for not naming the culprits. “Without identifying who the sanctioned people are, how do you enforce the sanctions?” asks David Wood, an emeritus professor in computer sciences at the University of Wisconsin, Madison. “I don’t really feel like this is proper punishment.”

“Identifying the sanctioned people is primarily about the moral imperative of protecting current and future students and junior faculty from the effects of such predatory behaviour,” says Wood.

Jose Renau, a computer engineer at the University of California, Santa Cruz, however, worries that naming and shaming individuals may end the careers of their students, who may not have been involved in the collusion.

Renau notes that the settings on software used at ISCA and related conferences have been tweaked to record by default who accesses and downloads papers. While rule breaches are still technically possible, Renau says more checks are now in place to make it harder. “It’s more clear and explicit that those things are not tolerated.”

If you or someone you know is thinking about suicide, call the National Suicide Prevention Lifeline at 1-800-273-8255 or use the online Lifeline Chat, both available 24 hours a day, seven days a week, to those in the United States. In the UK and Ireland, Samaritans can be contacted on 116 123 or email jo@samaritans.org or jo@samaritans.ie. In Australia, the crisis support service Lifeline can be contacted on 13 11 14. Other international helplines can be found at www.befrienders.org.