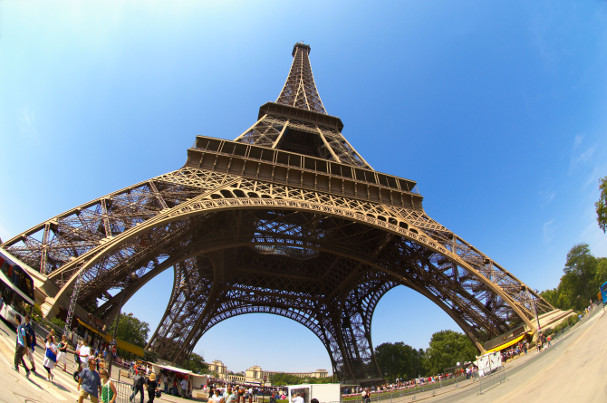 Proximity can be a strong factor in research partnerships

Paris, affectionately called the city of love, is also a hotspot for research collaborations. More than 900 partnerships resulting in high-quality science publications in natural science journals were formed between Parisian research institutions last year, the highest number of intra-city collaborations in the Nature Index.

Tokyo had the second highest number of partnerships between research organizations located in the same city, followed by Beijing and London.

While research expertise, infrastructure, funding and shared goals are often drivers of research partnerships, the chart below shows that proximity is also factor in some cities.

In Paris, the Pierre and Marie Curie University was the highest source of the city's research collaborations, partnering 94 times with other Paris-based institutions to publish in top-tier natural science journals. The National Institute for Health and Medical Research (INSERM) and the Atomic Energy and Alternative Energies Commission (CEA) also collaborated frequently with other research organizations in Paris.