Q&A Karen Seto: Paving the way to an urban future

The scale of growth in cities challenges scientists and policy-makers. 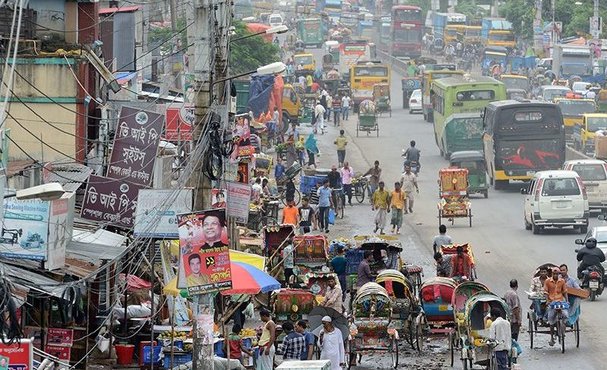 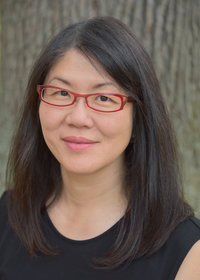 Karen Seto is an urban and land change scientist at Yale University’s School of Forestry and Environmental Studies. She led the chapter on urban mitigation of climate change for the 2014 Intergovernmental Panel on Climate Change’s Fifth Assessment Report. Professor Seto spoke to Catherine Armitage about cities and sustainability.

What challenges does urbanisation present to society and the environment?

When I think about the scale of that change it is almost unfathomable. Almost every aspect of life is going to be transformed. Some of that change is going to be good. We will see hundreds of millions of people lifted out of poverty, with access to clean water, improved sanitation, modern energy, among other essential services. At the same time, more cities are going to test our ability to manage them. With the explosion of economic development will come increased consumption along with increased pollution, overcrowding and inequality.

Is urban research equipped to meet the demands of rapid urbanisation?

The other really big challenge is the lack of a system to fund interdisciplinary work. For example, we need to understand which urban forms — such as the layout of buildings and land uses — are beneficial to social cohesion, as well as to health and the environment. If you didn’t have an interdisciplinary project, you’d optimize the urban form for one, but not necessarily the others. However, funding mainly comes within a single discipline.

Why is it important to study urban settlement patterns?

Land-use patterns within and outside cities are strongly related to many environmental parameters such as greenhouse gas emissions, transport and energy use, as well as how people commute, and their access to green spaces and clean air. These have implications for social well-being, human health, and the environment. For future configurations of urban settlements, a lot will depend on national and local policies. In many countries, like the United States, urban policy has been non-existent or haphazard at best.

But, if we see some countries starting to develop integrated urban policies, informed by multidisciplinary research, that will really have a beneficial effect on how cities develop.

In China, the urban population is going to increase by about 250 million, just under 20%, by 2050. So if they don’t have a national strategy that tries to preserve crop land, then it could have quite a deleterious effect on their crop production and biodiversity. National urban policies can help countries conserve biological diversity, while ensuring there is sufficient land for growing crops.

I have an 11-year-old son, and I think about the world when he’s 50. Climate change. Overcrowded cities. Disappearing biodiversity. I look at him and I know that we have the capacity to make the urbanizing planet a better place. This is what I think about all the time. How I can leave a legacy of research, teaching and training that makes this urbanizing Earth better?

What role can cities play in shaping global sustainability?

The question is really not what can cities do, it’s what must they do. It is one thing for New York or Sydney or Shanghai to say they are doing something. But cities have to be aligned towards common goals. What can city A do that city B can’t do? How can they combine their resources for a greater positive impact?

The United Nations’ Sustainable Development Goals (SDGs), meant to protect the planet and sustainably improve life for future generations, are very powerful in this regard. Most of the SDGs have a cities thrust to them. Goal 11 is about sustainable cities and communities. Goal 6 is on clean water and sanitation, goal 7 for affordable and clean energy, goal 8 for decent work and economic growth, goal 9 on industry, innovation and infrastructure, 12 on responsible consumption and production, and 13 for climate action. All are essential for sustainable cities.

How could scientific research catalyse efforts to build sustainable cities?

The default is for scientists to work with local decision-makers, but without the involvement of national policy-makers, it is very difficult to have anything that is coherent locally. There needs to be more interaction on all scales, and across disciplines. It is happening, but on a very small scale. We need to figure out how to accelerate that.