Less than 15% of researchers in Japan are female. Urgent culture change is needed, argues Noriko Osumi. 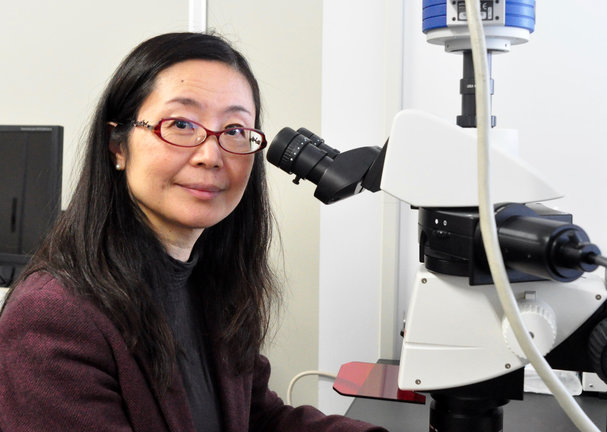 It may be a statistical anomaly due to the low numbers of women doing research. It could also be that because male researchers occupy more senior positions, more of their time is taken by administrative work rather than research. Another explanation, suggested by Reiko Kuroda, a chemist and former member of the Council for Science, Technology and Innovation, is that women in Japanese science are exceptionally high-achieving.

When I entered graduate school, my supervisor warned me that I would have to achieve twice as much as a man to establish an academic career. It’s also possible the higher scholarly output of women in part reflects the occupation of faculty positions by underproductive males.

Diversity demands the widespread adoption of a rational and reasonable work–life balance, which is also a prerequisite for a creative atmosphere that fosters innovation. We need more women at all levels as role models — professors, deans, and presidents in academia. In 2016, universities in Japan set targets for raising the percentage of female researchers by 2021. Tohoku University, for example, plans to increase female researchers from 13% to 19%, and has begun introducing female-only faculty positions.