Foreign faculty in Japan are less productive than their local counterparts on many measures, but better connected to global collaborations. 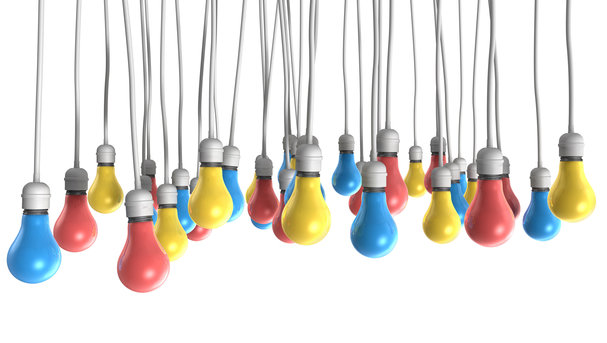 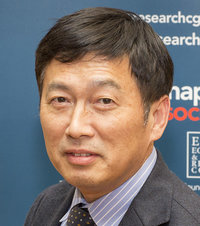 Assumptions about the benefits of globalizing academia have instructed policies in Japan for decades. Expanding the pool of foreign faculty is viewed as one of the most effective ways of raising a university’s competitiveness. My analysis suggests that not all international hires will bolster their host country’s international science standing based on research output.

Since the early 2000s, the Japanese government has implemented several projects to draw international researchers, such as the 21st Century Centers of Excellence Program, Global 30 project and the Top Global University project. In the years since, the proportion of full-time international faculty at universities has grown from 3.34% (5,038) in 2000 to 4.46% (8,262) in 2017.

Other East Asian countries have also developed national policies to lure international researchers. In China, these efforts began with projects to raise the research standards of select institutions, from the 211 Project launched in 1995, to the 985 Project in 1998, and the Double World-Class Project in 2017. To fulfill their goals, the government launched a series of initiatives aimed at hiring talented scientists from abroad: the Hundred Talents Project of 1994, Chang Jiang Scholars Program of 1998, the Thousand Talents Plan of 2008, Recruitment Programs of Young Global Experts of 2011, and the Ten Thousand Talents Plan of 2012. While the majority of recruits have been Chinese scholars returning home from overseas, the central government and research institutions have also made huge efforts to appeal to scientists born and educated outside China, especially from the United States, the United Kingdom, Australia and other English-speaking countries.

South Korea launched the Brain Pool Project in 1994 to help universities and public research institutes attract foreign scientists for short-term stints, and to establish international partnerships. In 2006, South Korea’s Ministry of Education launched the World-Class University Project, which brought nearly 400 academics to universities in the country in the first three years, most of whom came from the US. The proportion of full-time international faculty at South Korean universities increased from 2.4% in 2000 to 7.1 % in 2013. Singapore and Hong Kong are also becoming hubs of highly skilled workers.

International faculty also have their strengths. They produce more discussion papers and reports for a funded project, scholarly conference papers, and computer programmes for public use. They also publish more sole-authored papers, and co-author more articles with colleagues outside Japan. Overall, nearly 60% of international faculty admitted that their level of Japanese writing is poor or average. These language, and other cultural barriers, might prevent more collaboration with Japanese colleagues or undertaking valuable research in the Japanese context. Many researchers from English-speaking countries were also recruited to expand English-language teaching programmes, which might explain their lower academic productivity.

International researchers in Japan are not a homogenous group. The survey results revealed that they occupy multiple professional roles at Japanese universities, resulting in clear variations in their academic productivity.

As for their professional roles, the former show more interest in, and devote more time to research, while the latter tend to show a preference towards and dedicate themselves to language teaching.

Chinese faculty appear to outperform other nationalities in almost every aspect of academic productivity, though South Korean faculty are more productive in co-authoring or co-editing scholarly books and secure more patents and licences on a process or invention. US faculty produce the most single–author papers, followed by UK faculty. International faculty also produce the most international publications.

To maximise benefits from these international researcher recruitment drives, countries need to develop clear and targeted strategies for the type of international faculty they want to recruit and create a conducive environment for them to be productive. This will involve the development of appropriate systems of evaluation, tailored to their professional roles, be it teaching or research.

This study is part of research projects funded by the Japan Society for the Promotion of Science. The national survey of local faculty was led by Akira Arimoto.