International research collaborations on the rise 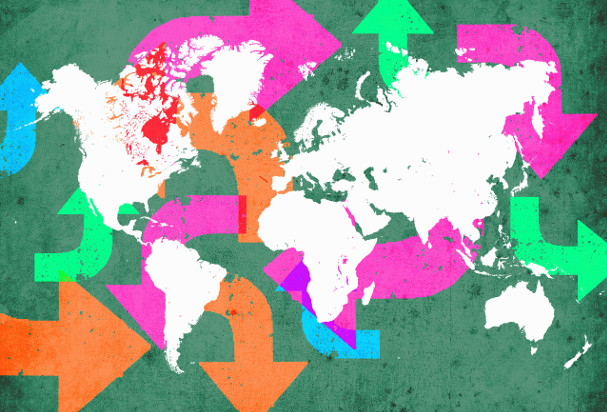 More countries and research institutes are teaming up to generate high quality research.

Growth in research partnerships was most pronounced in the life sciences.

Scientific papers with authors from multiple countries increased by 16% in top natural science journals between 2012 and 2015, according to data from the Nature Index.

The index measures the share of authorship of institutions and countries to scientific papers published in 68 top-tier journals. Figures show that multi-country papers in the index increased from 21,460 in 2012 to 24,951 in 2015.

Publications with contributors from multiple research institutions increased by 23% between 2012 and 2015. While the total number of articles published in these journals remained steady over the same period.

The Nature Index 2016 Collaborations supplement, published in Nature on Thursday November 17, examines the most fruitful global partnerships between countries and institutions.