How to land a faculty job 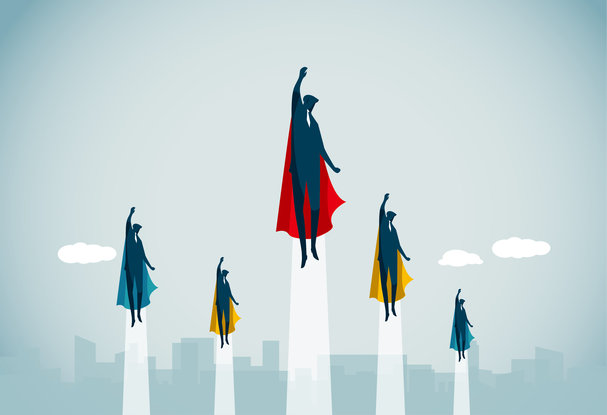 The assumption that publication in an esteemed journal will help an early-career researcher win a faculty job may be wrong.

A new study has found that traditional measures of academic success - publishing in high-impact journals, securing funding, and gathering citations – may not help when applying a permanent faculty role.

Amanda Haage, a biomedical scientist at the University of North Dakota and her colleagues conducted a survey with 317 early-career researchers from institutions around the world, asking about their experiences in applying for an academic position. The study, which has yet to be peer-reviewed, was published on the pre-print server, bioRxiv.

More than 95% of the survey respondents had entered the job market between 2018 and 2019 and more than two-thirds of the applicants were invited to be interviewed. More than half received at least one job offer during this period.

While publishing in high-impact journals is seen as a key marker for career progression, only 16% of survey respondents who had recently secured a faculty position had been first authors on a paper published in Cell, Nature, or Science.

What do hiring staff look for?

This was because research proposals demonstrate independence, creativity, and the ability to generate original ideas, the hiring staff said.

Diego Reinero, a social psychology PhD student at New York University who has written about the academic job market but was not involved in the study, says the findings point to the inherent difficulty of using a candidate’s research track record to gauge their fitness for a role.

Reinero notes that many things can go awry for candidates during the application process, from being unprepared for certain questions to giving an unpolished presentation.

“Many applicants who seem like a good fit based on their application may struggle during the interview stage,” says Reinero. “They may lack interpersonal skills, which are critical for job success. No one wants to work down the hall from a jerk.”

Nearly all respondents said they found the application process stressful. They said they were frustrated by the lack of feedback from the hiring committees and the amount of time they spent on writing up applications.

They also said a lack of mentorship was a major obstacle to succeeding.

Haage says that hiring committees “should more carefully consider which competencies and skills they value,” and ensure that these are clearly outlined in their job adverts.

“The primary problem is that applicants have no way of figuring out how they actually measure up to their peers,” says Haage.

“There is no transparency on what applicants need to land that job, or what metrics search committees are using to make hiring decisions.”