How to be part of a research consortium

A grouping built on strong foundations can provide access to specialized resources and networks. 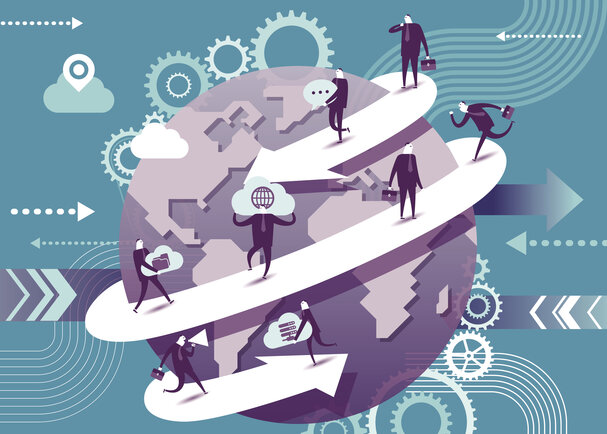 Researchers are increasingly turning to large consortia as a means to muster multi-disciplinary teams for addressing complex national or global issues such as climate change and food security.

A research consortium is a formalized collaboration that connects individuals or organizations to address a common set of questions or goals using a defined structure and governance model.

Consortia often bring together multiple research projects (and sometimes multiple consortia), and operate under the guidance of management and data-access committees, advisory boards and other nominated groups.

Some countries, such as those in the European Union (EU), highly favour the consortium structure. It’s a requirement for all collaborative projects under Horizon Europe, the EU’s €95.5 billion (US$110.57 billion) research and innovation funding scheme for 2021–27 (formerly known as Horizon 2020).

One key difference between consortia and other types of research collaborations, says Yasmin Wachs, senior consultant at Enspire Science, a consulting company that provides support for researchers applying for EU-funded grants, is the binding framework used in consortia, which includes mandatory progress reports and deliverables. 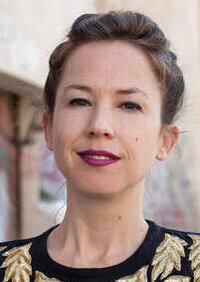 “People working in consortia are contractually bound to work in that format, unlike (informal) research collaborations,” says Wachs.

This means that consortia membership and activities are less ‘fluid’ than they might be in other collaborative arrangements, which can be helpful in ensuring goal consistency and long-term project commitment.

Advantages of joining a consortium

The key aim of a consortium, says John Reich, scientific programme director at the United States Foundation for Food & Agricultural Research (FFAR) and director of FFAR’s Precision Indoor Plants consortium, is to bring diverse stakeholders together and build trustful relationships among them.

“We can tackle gaps in research that industry or academia alone may not be addressing adequately,” he says.

A consortium can give researchers access to specialized funding and direct contact with stakeholders from other institutions, as well as from industry and government. The FFAR has awarded 253 grants and allocated US$278 million in funding to its consortia members since 2014, says Reich. 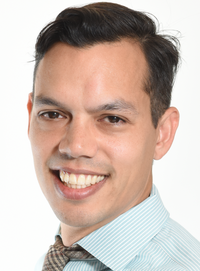 “With this funding, we have established agricultural-related consortia focusing on areas like soil health and next-generation crops,” he says.

“Our model is to match every dollar of federal funding with at least a dollar of private funding. We have achieved a ratio of 1:1.38, demonstrating a high level of interest and engagement with the private sector.”

Being in a consortium with many different members with distinct and varied expertise can also help to reduce investment risk, says Reich, as members pool their money and assess the feasibility of ideas from commercial, legal and other perspectives. “This enables members to go for more ambitious projects,” says Reich.

The consortium structure also allows members to have earlier access to research results and data from consortia-funded projects as compared to competitors who are not part of the consortium. This gives members a potential advantage in negotiating patent licensing, typically with academic institutions.

The strength of any scientific collaboration depends on the cohesion of its members. Whereas many small-scale partnerships are formed by researchers and teams with established relationships and networks, Wachs advises the opposite approach when forming a consortium.

“It remains common for applicants to bring their friends to the project,” she says. But “experience has shown that the default network of collaborators is definitely not the best for forming a consortium.”

When members of a new consortium apply for funding in the EU, grant evaluators pay close attention to the proposed team composition, says Wachs. They are looking to see if the members meet the needs of the project, which may not be the case if they are all drawn from similar fields and professional backgrounds.

Building trust between new members who have not worked together before is imperative, particularly where commercial products are envisaged. “In some instances, we initially have business competitors that we try to bring together in a consortium, who may not be willing to share too much information,” says Reich.

“Managers may need to engage each potential member, sometimes separately, to understand what each of them view as important topics that they are willing to work with others on, what they are willing to contribute,” says Reich. “They will then need to synthesise that information to create a joint understanding and framework to manage relationships among stakeholders.”

“It can be challenging to keep the partners engaged and committed. Challenges often arise from a mismatch in expectations,” says Konstantinos Vavitsas, a synthetic biologist and assistant senior manager at the National University of Singapore’s (NUS) Synthetic Biology for Clinical & Technological Innovation centre, who manages the Singapore Consortium for Synthetic Biology (SINERGY). 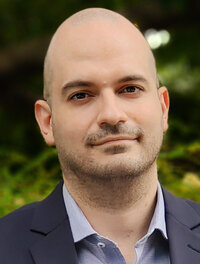 Vavitsas adds that consortium members need to feel that they are part of the community, working towards a socially and scientifically meaningful goal, with clear benefits. “If this is lost, work in the consortium becomes a sideline activity and there will be little to no commitment.”

Reich adds that FFAR-associated consortia members do not choose or nominate company representatives, rather the companies decide who will represent them in the consortia.

“While our consortia do not choose who will represent the companies, members may feed back when they feel that others are less active and the working relationship is not going well, and there will be an intervention to find solutions,” says Reich.

“This is important, because being able to effectively make decisions together requires some level of trust and cooperation among all consortia members.”