Three generations of researchers look to the future. 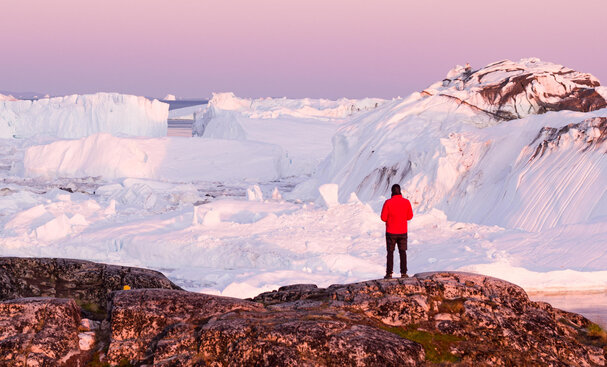 A tourist at Greenland's Ilulissat icefjord, which has been significantly impacted by climate change.

Kai Wan, a first-year PhD student at the University of Edinburgh, UK, studies the impact of extreme temperatures on mortality in Scotland and policies to minimize the mortality risk. Her research lies at the intersection of climate and social science.

In her everyday working life, this duality is physically manifest, because the climate and social scientists are situated on separate campuses, which she must straddle to do her research. She believes this symbolizes the problems standing in the way of interdisciplinarity in climate science.

“To address climate change, collaboration across disciplines is needed, but there are still large gaps between them,” says Wan.

“These gaps can be as visible as geographical distance between the two campuses, or as invisible as lack of understanding, time, priority, common language, confidence or motivation to participate in interdisciplinary research." 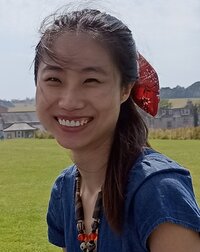 Researchers like Wan who are willing to step out from the boundaries set by conventional disciplines can find themselves precariously positioned.

“I panic sometimes, thinking ‘how am I going to find a job if I’m not an expert on any discipline?’” she says. “Though I try to convince myself that I shouldn’t care about the discipline as long as I like what I do, deep inside, I hope that my work can be acknowledged by both the communities.”

Victor Dike conducts research on the atmospheric processes that lead to floods and droughts as a post-doctoral researcher at the Institute of Atmospheric Physics in China, where he completed his second PhD in 2019. His first PhD was from Imo State University in Nigeria (2015).

Dike was the lead author of a 2018 Nature Climate Change paper that documented how a lack of training and resources in Africa forces African climate scientists to migrate to other countries. 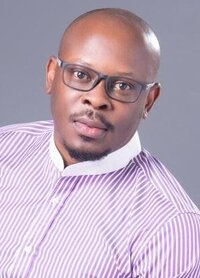 “I want to pursue independent research and train early-career scientists in Africa, however, I am fearful of working there without adequate resources or research grant,” says Dike, citing the absence of computational facilities needed for his research as one example of the problems.

Dike says the lack of progress on the issues raised in his 2018 paper is disappointing. The best hope he sees is through international collaboration. “That’s why I am trying to establish myself outside of Africa so that I can channel opportunities towards my home country."

Dike's situation also highlights how some countries’ disadvantages may increase when their capable researchers migrate. “I hope that African governments can take proactive steps to nurture scientific talents and address challenges posed by climate change in Africa."

Climate scientist Kevin Trenberth is a world-leading geosciences researcher with an h-index of 125 and roughly 99,300 citations to date. A Distinguished Scholar at the US National Centre for Atmospheric Research, Trenberth co-shared the 2007 Nobel Peace Prize as a member of the Intergovernmental Panel on Climate Change. 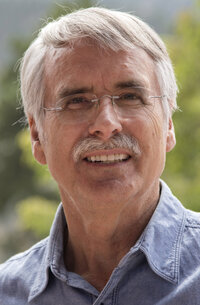 In a highly politicized research field, Trenberth has faced controversy and criticism throughout his career, for example, during his involvement in “Climategate”, when emails from the University of East Anglia servers were illegally hacked and climate scientists were accused of manipulating climate data.

But he regards his experiences as the inevitable by-product of putting forward new ideas. “I have always been a stickler for the truth and a bit blunt," he says. "It means I made quite a few enemies whose noses got put out of joint."

Trenberth hopes that future climate scientists will encounter greater acceptance of valid findings from both within and outside the climate research community.

“It is very difficult to answer criticisms, but staying silent is also very difficult," he says. "Relying on colleagues to defend me has not worked well, either.”

He looks back on his decades on the front lines of the climate fight with mixed feelings.

“I have recently retired and have watched a few old interviews and TV shows where I appeared. On the one hand, I was pleased that everything I stated is coming true with regards to climate change. But it was also depressing that so little progress has been made on the problems outlined," he says.

“Global warming is a truly global problem. Things started looking up with the Paris agreement, but the Trump administration in the US has been disastrous. This problem needs leadership, which can come from the younger generation."