From Tehran to Wuhan: Peripheral cities make an impact

The growing contribution of second-tier cities is narrowing the gap in research production. 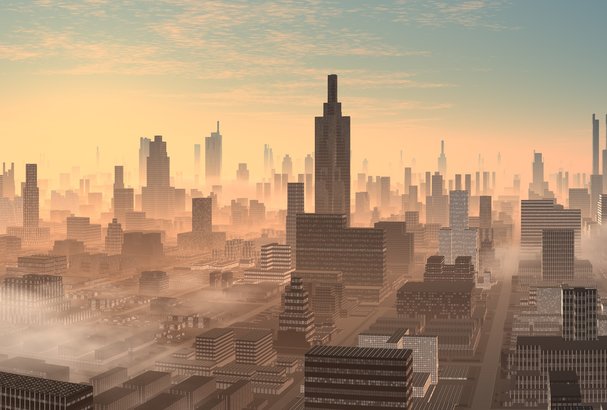 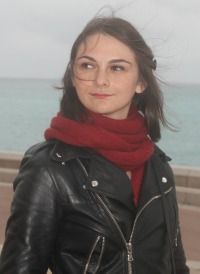 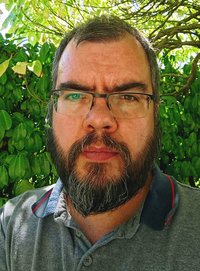 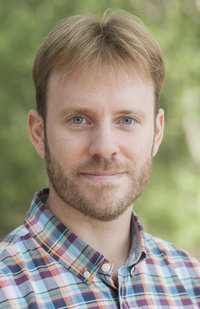 Within many countries, the production share of secondary cities has grown faster than those at the top. For example, Beijing’s national share of highly-cited publications decreased from 22% to 19% between 2000 and 2013 and Paris’s share declined from 40% to 37% during that same period. Meanwhile, those of Wuhan and Guangzhou have increased by two percentage points each, and those of Marseille and Toulouse by more than 0.5.

Marion Maisonobe is a geographer at Université Paris-Est.

Laurent Jégou is a geographer and cartographer at Université Toulouse II - Jean Jaurès.