Research institutions have a duty to foster integrity, and that includes monitoring. 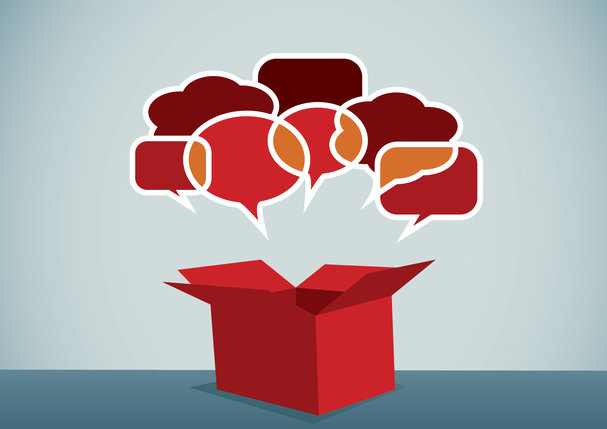 The Netherlands has a new code of conduct, which outlines institutions’ duty of care to foster research integrity — a rare emphasis in such documents. 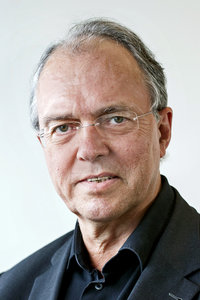 In many regions, including the United States and Scandinavia, codes of conduct have a legal basis. Serious breaches in research integrity are investigated by governmental committees, with an emphasis on sanctioning misconduct.

In contrast, the Netherlands' position is that research institutions should empower scientists to maintain the principles and standards of responsible research practice. Researchers and their institutions are expected to learn from their mistakes, and improve the quality of science. Rather than policing scientists, the Dutch focus is on blame-free reporting and inviting researchers to discuss the dilemmas they experience.

The role of institutions has arrived on the research integrity agenda. For example, at the 6th World Conference on Research Integrity, which will be held in Hong Kong in June 2019, participants will work on a set of recommendations for an optimal institutional reward system to foster research integrity. The participants will build on a recent paper published in PLOS Biology on assessing scientists for hiring, promotion, and tenure, as well as three keynote lectures, which will discuss approaches that refrain from myopically looking at numbers of publications and citations.

In the new Dutch code, an entire chapter is dedicated to duties of care for research institutions. These concern 21 basic needs, such as having clear local codes and guidelines. Institutions must provide adequate procedures for handling allegations of breaches of research integrity that both protect whistleblowers and the scientists they accuse. Also on the list are adequate mentoring, training facilities, state-of-the-art provisions for data-management and storage, and good methodological and statistical support.

Arguably, the most important duties of care are the need to remove incentives from the academic reward system that lead to perverse behaviours, such as gaming citations, and the promotion of an open research climate in which scientists can discuss their dilemmas without fear of reprisal.

The Dutch code relies heavily on institutional self-regulation in investigating alleged breaches and auditing the quality of research integrity arrangements.

Standing committees are expected to handle allegations, but not complaints related to research institutions not fulfilling their duties of care. Duties-of-care arrangements are monitored by a supervisory board and representative bodies within research institutes.

Parties can, however, ask for a second opinion on research integrity investigations from the Netherlands Board on Research Integrity. All final reports are made publicly available in anonymized form by research institutions on the Association of Universities in the Netherlands website.

In addition, the Standard Evaluation Protocol for the external assessment of research undertaken by universities and public institutions in the Netherlands has had a section on integrity since its last revision in 2014. That section replaced mandatory bibliometric analyses, sending a clear message that research institutes are required to enable scientists to follow the standards stipulated in the code of conduct.

External audits often focus too much on administrative compliance and can easily become box-ticking exercises. Internal audits by colleagues are arguably better for quality assurance and for learning from mistakes. For instance, the research institution Amsterdam Public Health has a strong and successful tradition of updating its Quality Handbook and performing internal audits.

It may be revealed in time that some external oversight needs to be added to the provisions in the Standard Evaluation Protocol. Funding agencies might demand that they are fully informed about ongoing investigations of putative breaches of research integrity and could claim the right to re-investigate cases when an institution is not doing a good job.

Similarly, funding agencies might decide to audit research integrity arrangements when they have strong indications that these are inadequate.

Until then, the onus should be on the institutions to ensure a healthy environment for research.

Lex Bouter is a professor of Methodology and Integrity at Vrije Universiteit Amsterdam and Amsterdam University Medical Centers in the Netherlands. He was a member of the writing team for the Netherlands Code of Conduct for Research Integrity, but the views expressed here are his own.