The move comes amid concerns over China’s influence on Australian campuses, and after major cybersecurity breaches at one institution. 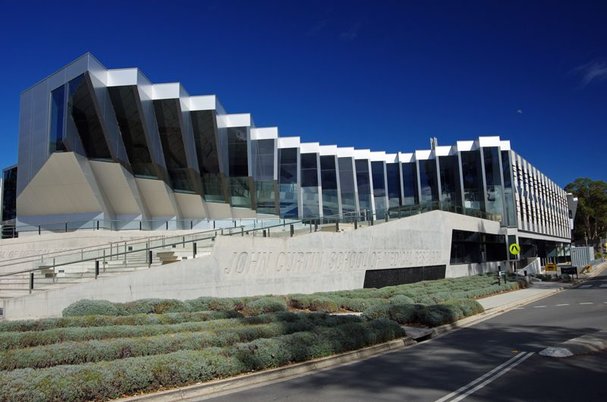 A major data breach at the Australian National University in Canberra was discovered earlier this year.

New guidelines will help Australian universities protect themselves against foreign interference, says the country’s government. The advice follows concerns that foreign groups or governments, such as the government of China, might be seeking to instigate campus activities that are against Australia’s interests.

The guidelines, released on 14 November, were developed by the University Foreign Interference Taskforce. Education minister Dan Tehan set up the task force in August, after universities approached government security agencies for help to safeguard them from foreign interference. The task force includes representatives from universities, national security agencies and the education department.

At a press conference announcing the guidelines, Tehan said foreign-interference threats against Australia, including its universities, had reached “unprecedented levels”, but gave no further details.

Under the guidelines, universities are advised to undertake due diligence before entering into research or other collaborations with international partners. Universities should also communicate with their staff about the nature and risk of foreign interference, and implement robust cybersecurity strategies.

In late 2018 and early 2019, the Australian National University in Canberra experienced significant data breaches, in which hackers gained access to 19 years’ worth of personal data from the university’s network.

Media reports have suggested that the hack was perpetrated from China, but the Australian government says the attack has not been attributed to any one country. Politicians and academics have also raised concerns about some projects involving Chinese universities and Australian researchers.

Catriona Jackson, chief executive of industry group Universities Australia, also in Canberra, says the guidelines were not intended to restrict collaboration between Australian and overseas universities. “It is not in Australia’s interests to withdraw or pull back from global collaborations,” she says.

Australia is not alone in its concern about foreign interference at universities. The activities of foreign-born academics, particularly those from China, have been under the spotlight in the United States over the past year.