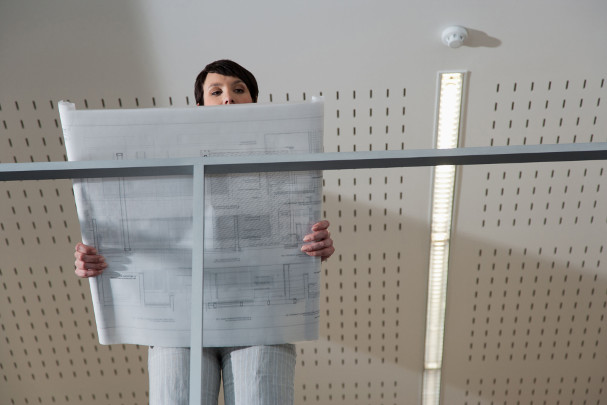 If citations are really the currency of science, women are being short-changed.

In 2015, a Canadian team found female researchers in engineering tend to publish in more influential journals, but their work is less cited.

Now the same team is preparing to publish evidence that women across science cite their own first-authored papers less than men. This is despite their work being cited at a higher rate by their co-authors. They presented the findings at a science indicators conference in Spain last year.

Gita Ghiasi, a fourth-year PhD candidate in Mechanical and Industrial Engineering at Concordia University, Québec, led the team. She said their work contributes empirical data to growing research that shows women’s scientific contributions are played down or attributed to their male peers.

Her conference paper examined citation data of more than 12 million articles published across science between 2008 and 2014, gathered from the Web of Science. It found men cite their previous first-authored papers at a 37% higher rate than women.

“Women don’t self-promote their work as much as men, but on the other hand, their work is important because it is highly promoted by their co-authors,” Ghiasi told Nature Index.

Ghiasi's earlier study, published in PLOS ONE, focused on gender bias in engineering citations. Her team analysed almost a million co-authorships on more than 600,000 papers published from 2008 to 2013. It found women engineers received fewer citations, despite their papers generally being published in journals with higher impact factors.

“Overall we found women’s publications receive less recognition than what is expected from the journals that they publish their discoveries in,” Ghiasi said.

Ghiasi was also surprised to discover that engineers, regardless of gender, tended to be more productive if involved in a mixed collaboration. Despite this, around half of the male engineers had no female collaborators. And both women and men were more likely to repeat their collaborations with other men. “So we can also say women, as much as men, contribute to the reproduction of these scientific structures.”

She said a sociological analysis might further explain the findings.

Ghiasi’s collaborator, Vincent Larivière, led a cross-disciplinary 2013 gender analysis of nearly five and a half million papers and review articles, published in Nature, which found that for every paper first-authored by a woman, two were first-authored by a man. It also found women were less likely to be involved in international collaborations, meaning they “profit less” from the extra citations these tend to accrue.