European Commission to consult the people on science spending priorities

Radical proposal will be difficult to implement, say NGOs. 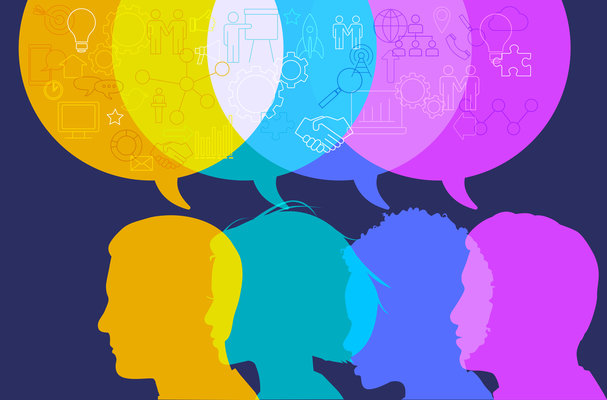 If Tomas, Dirk and Hattie could decide which scientific investigations the European Union should fund, would neuroscientists solve dementia sooner? Horizon Europe, the European Commission’s research programme for 2021-2027, entertains that possibility with a proposal to engage citizens within one of its three pillars, Global Challenges and Industrial Competitiveness.

Non-governmental organisations representing citizens contacted by Nature Index applauded the aspiration for its potential to temper corporate influence on research priorities. But they said effective citizen engagement would require a radical and complex restructure of the current decision-making process.

The plan, originating from a paper by Mariana Mazzucato, an economist at University College London, gives citizens of the EU a voice on science by consulting them on Research and Innovation Missions. 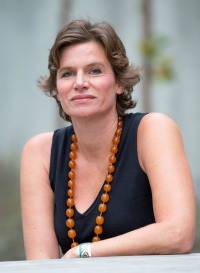 “Research missions will bring science and innovation closer to society by mobilising citizens and end-users in their co-design and co-creation,” says a spokesperson from the European Commission’s (EC) Directorate-General for Research and Innovation. “The missions must be able to generate bottom-up solutions.”

In the current budget for Horizon 2020, the EC calls on consortia to bid for specific projects. The principal pathway for citizen engagement in these bids is when an NGO forms part of a consortium which responds to a bid.

Critics of the status quo, including the NGO, Scientists for Global Responsibility, say that due to greater human and financial resources, industry has more lobbying influence than the people in EC research bids.

In the new framework, citizens and stakeholders will be involved in the definition, selection and monitoring of missions, according to an EC Horizon Europe impact assessment. “The research agenda would be established starting from societal questions. This would be followed by decisions on the research required, as opposed to the current situation in which the EC says: what research do we need in the EU; what are we doing well and where do we need more innovation?“ notes Sofie Vanthournout, director of Sense About Science, an NGO monitoring EU policy.

The mission’s research would rely on targets, and these would be set through civil society dialogue. Possibilities mooted by Professor Mazzucato include reducing by 50% the progression of dementia in affected patients within a decade, and cutting the amount of plastic entering the marine environment by 90% in five to ten years.

But doubts are already being voiced about both the missions and the plausibility of the citizen engagement proposal. Organisations such as Euroscience expressed concern over the abolition of a funding stream entitled Science with and for Society (SwafS), which aims to build effective cooperation between scientists and society. Peter Tindemans, secretary-general of grassroots research organisation, Euroscience, doubts that the plan for mainstreaming citizens engagement around missions will adequately compensate for cancellation of this dedicated funding pot. “We’ll wait to see how that will be done," he says. “The EC is serious about the missions, but not always very realistic.”

Engaging citizens also requires complex collaboration. “It would need more coordination between the EU and national research councils, which has been impossible for 40 years,” says Tindemans. Others note the vagueness of the term ‘citizen engagement’. “It is a buzzword. Taking care of citizens’ concerns is not the same as engaging them,” points out Chiara Valentini, a researcher in EU communications at the Aarhus University, Denmark.